Separated from Sicily by the Strait of Messina, Calabria rich in rugged natural landscapes with stunning coastline and beaches and lapped by the splendid crystal blue Ionian and Tyrrhenian seas. Discover pretty coastal Tropea with its lanes and piazzas and the coast of the gods in Vibo Valentia.

The Basilicata region boasts two coastlines, mountain ranges, dark forested valleys and villages melded to rugged rock faces. Its location is remote yet strategic, linking ancient Rome to the eastern Byzantine empire. Over time it has been successively invaded, pillaged, plundered, abandoned and neglected. Today, its star attraction is undoubtedly Matera with its famous Sassi, former ancient cave dwellings. Matera is surprisingly one of Italy’s most chic seaside resorts and Potenza, its capital, is a major transport hub connecting neighbouring regions by rail and road.

The best time to see Basilicata and Clabria regions is from April to June, when the spring flowers are in bloom, the weather is just warm enough, and the temperature of the Mediterranean allows for the first dips of the season.

By choosing late spring or early summer, you can also avoid the tourist crush of July and August and the highest temperatures of the year. The peak season ends at the beginning of November and doesn't pick up again until the spring, this means many, if not most, hotels close off season. Some close entirely, some re-open for Christmas & New Year's only.

July - August
Summer is beach weather and festivals blossom in towns such as Matera.

September - October
The crowds have thinned, the weather's still mild. 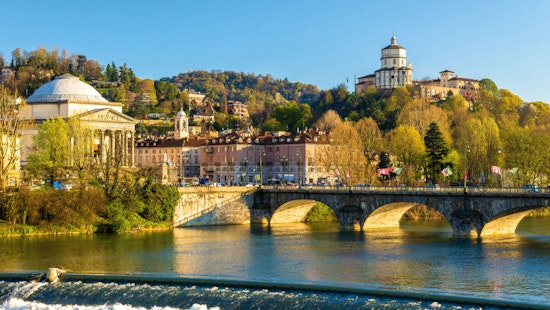 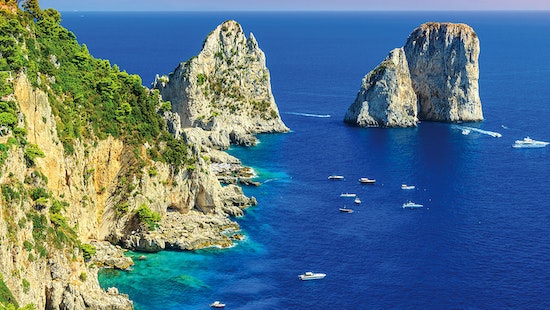 If you are looking for the perfect itinerary through Campania region and its famous Amalfi Coast, look no more - this itinerary has been built and designed to include the very best of this area! 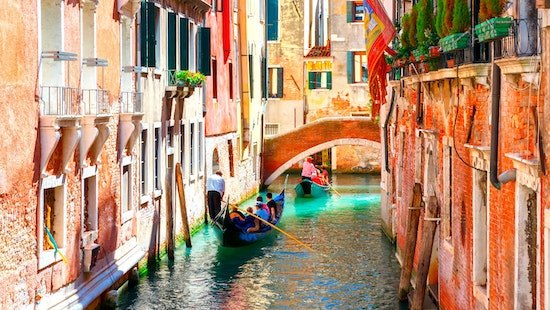 Explore two of the most charming, romantic and cultural cities of the Italian Penisula : Rome and Venice! 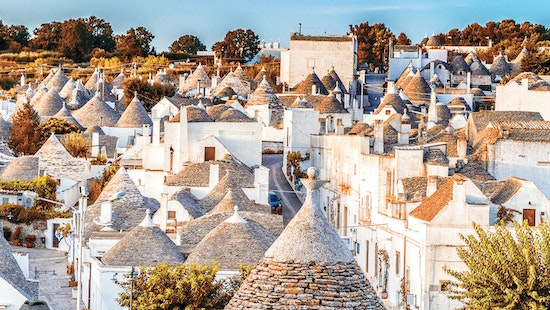 Experience a multitude of emotions in a region of overwhelming beauty, surrounded by nature and full of history; enjoy the pleasant countryside and imposing castles, including noble palaces and ancient cathedrals, olive groves, old stone “Trulli” and white baroque buildings, stunning caves and historic Masserie farmhouses. 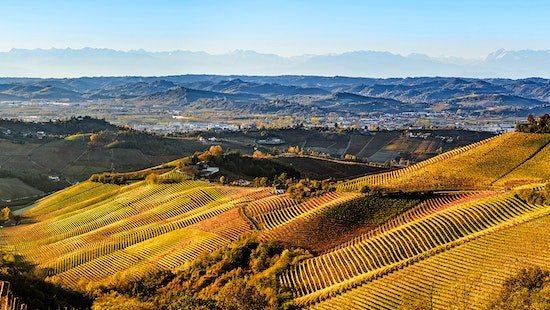 A unique itinerary, bringing you right in the heart of the beautiful city of Turin and deep into the famous Langhe region, famous for its wines and truffles. 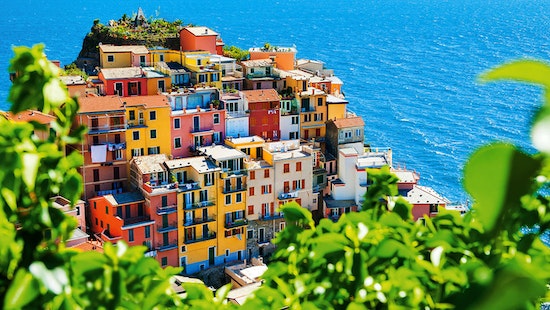 Discover Genoa, a medieval city in the heart of Liguria and Cinque Terre, Italy’s most idyllic seaside cluster of villages. The national park encompasses about 11 miles of the rocky coastline from north to south: Monterosso, Vernazza, Corniglia, Manarola and Riomaggiore. 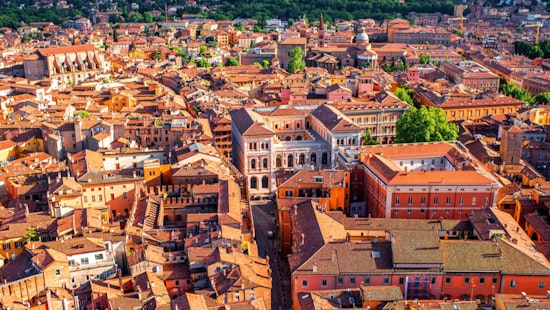 Bologna, often considered the "food capital" of Italy, is a wonderful and vibrant city which will astound you not only due to its amazing food, but also for its incredible historical heritage. 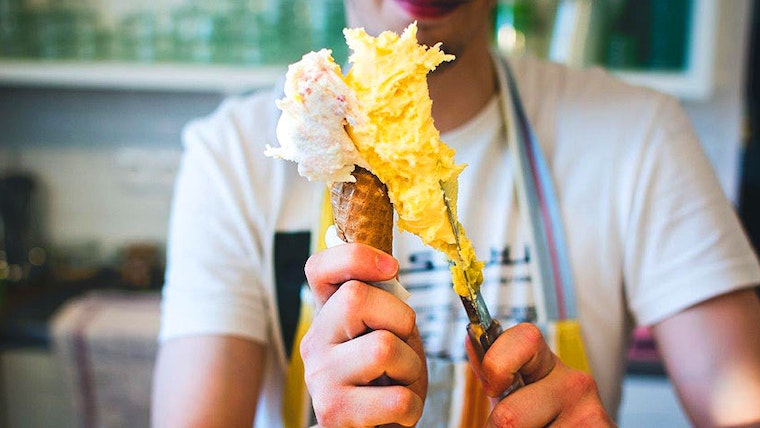 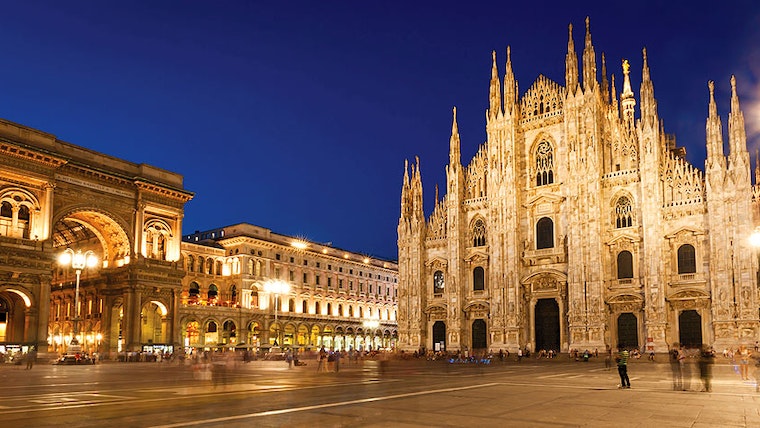 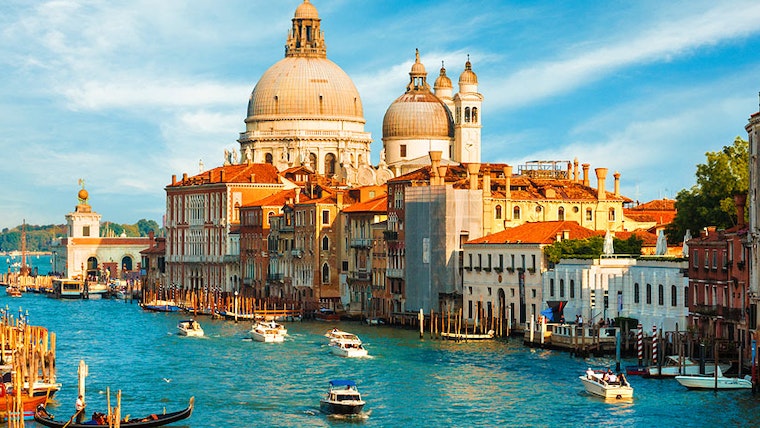 Europe Italy Travel Tips: 7 Things To Know Before You Go
View all
Home / Destinations / Italy /
Basilicata & Calabria
Entire Travel Group used to be known by the individual brands as shown below. The company has not changed, but we have amalgamated under one brand - Entire Travel Group.