A business and cultural megacenter that's home to tens of millions of people, Tokyo is also the crossroads where the Japanese interact with citizens from all over the world. The media love to focus on Harajuku's vibrant fashion, robot restaurants, maid cafes and the passionate uberfans known as otaku. As fast-paced as Tokyo’s innovation is, the metropolis is just as devoted to preserving tradition through its historical gardens, shrines and temples.

Known for its extreme attention to detail, Japan's capital is home to some of the best Japanese food in the country, with 234 Michelin-starred restaurants—more than any other city. Whatever your cultural interests are, Tokyo is likely to have you covered. Home to many world-class art galleries and museums, staggeringly diverse nightlife options and cutting-edge technology, you'll never be stuck for things to do or places to go in Tokyo.

Tokyo has four distinct seasons. Tokyo in the spring is mild followed by hot and humid summers punctuated with typhoons. Autumn in Tokyo is cool and fresh, followed by cold winters. Snow is rare but has been known to fall in the first few months of the year. 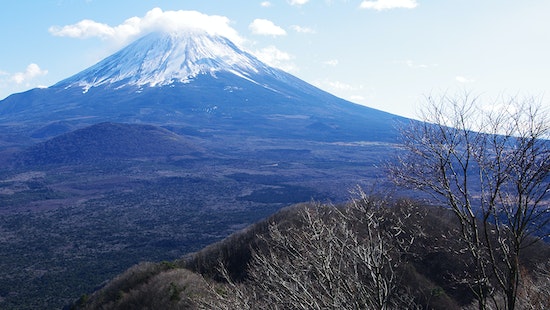 Discover the highlights of Japan on this exceptional 12 day adventure. Experience incredibly retained and preserved traditions and culture whilst enjoying breathtaking scenery and dining on mouth-watering local cuisine on this guided private tour.

View package
View all
Home / Destinations / Japan /
Tokyo
Entire Travel Group used to be known by the individual brands as shown below. The company has not changed, but we have amalgamated under one brand - Entire Travel Group.