The Barri Gotic    (Catalan for "Gothic Quarter") is the centre of the old city of Barcelona and also know for its popular markets, Mercat de La Boqueria, one of Europe's largest food markets, packed with tempting delicacies and tapas bars. Wandering along the bustling boulevard Rambla del Raval is an essential Barcelona experience.

Few European cities can offer you the wide diversity of cultural experience that you'll find in Barcelona. Couple that with the luxury of 4.2 km of beach only a short walk from the city centre, warm sunshine most of the year, you have all the makings of a complete holiday in Spain.

From the Pyrenees mountains, with plenty of picturesque villages and miles of coastline with charming coves and white villas to cities that have preserved ancient monuments, and hidden corners that seem rooted in medieval times just waiting to be explored in Catalonia.

Early summer and fall are   ideal times to visit, especially May to June and September to October. Even in the winter, days are crisp to cold but often sunny. Snow is quite rare in winter.

This is the best times of the year for sightseeing tours as well, with thinner crowds, shorter lines and warmer, but not too hot, weather. 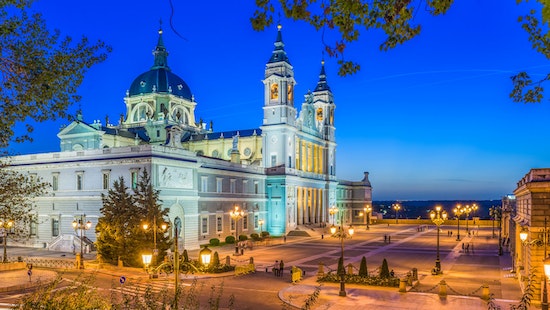 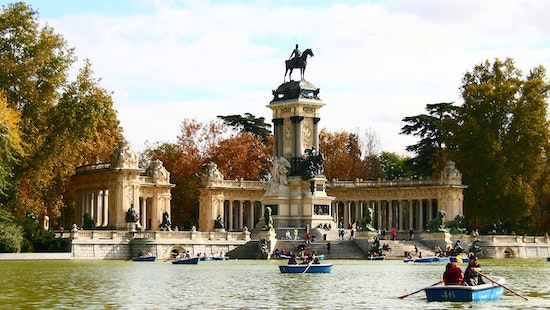 A panorama of Galicia and Portugal to soak up its landscapes, traditions and customs. The most interesting points to know about Portugal. Its great cities yet to be discovered. 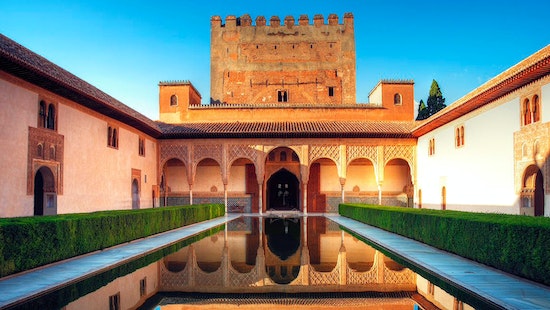 From Spain's capital city and its marvelous Andalusia region, to the magical atmosphere of Morocco: this wonderful itinerary will make your dream of an exotic adventure come true! 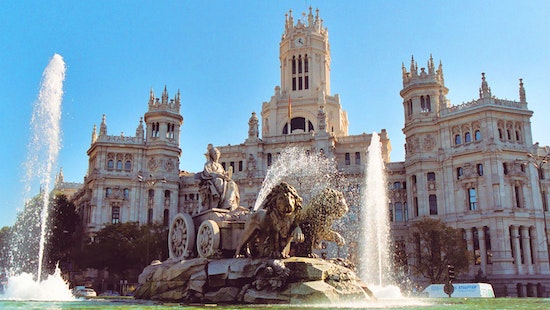 Get fascinated by unique architectural complexes in Madrid and Andalusia and enjoy the glow of sunlit cities of Valencia and Barcelona in this exciting 9-day escorted tour. 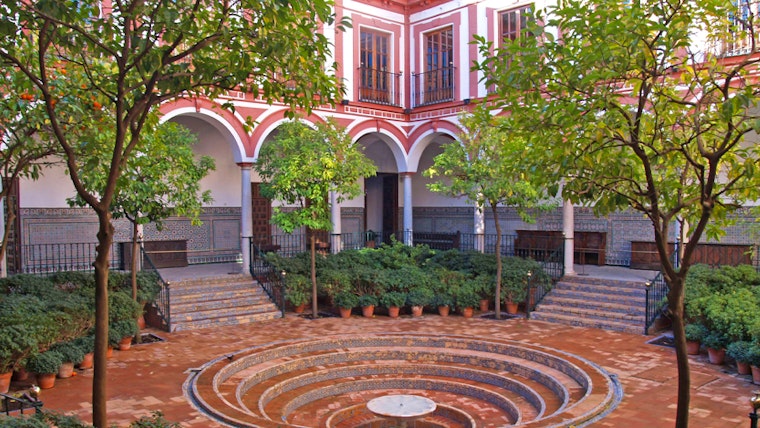 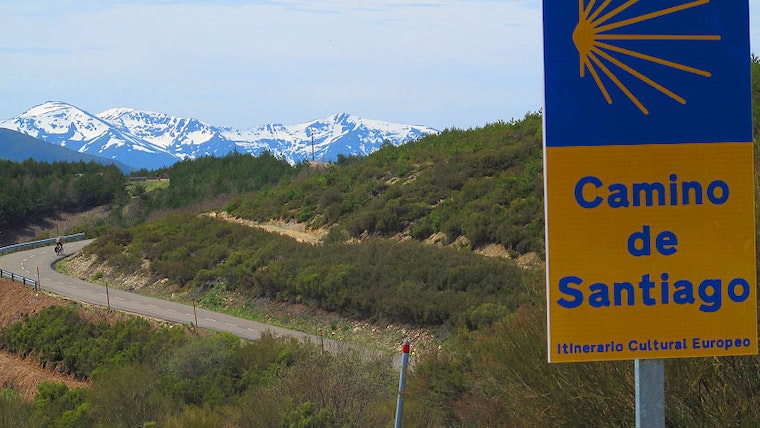 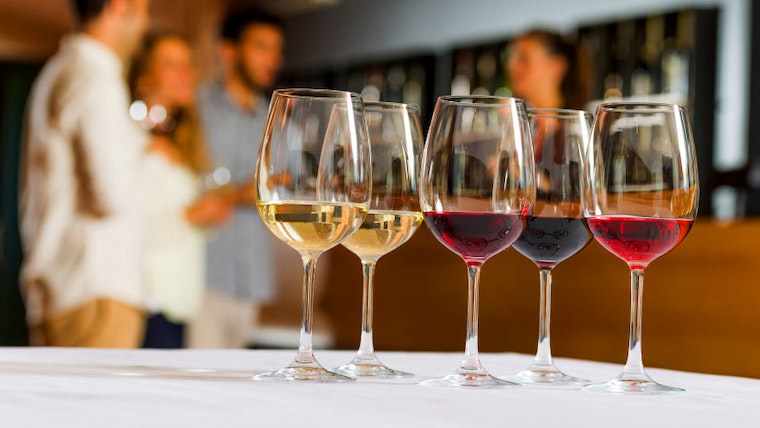 Europe A Look at Spanish Wine: Basic Facts About Vinos
View all
Home / Destinations / Spain /
Barcelona & Catalonia
Entire Travel Group used to be known by the individual brands as shown below. The company has not changed, but we have amalgamated under one brand - Entire Travel Group.