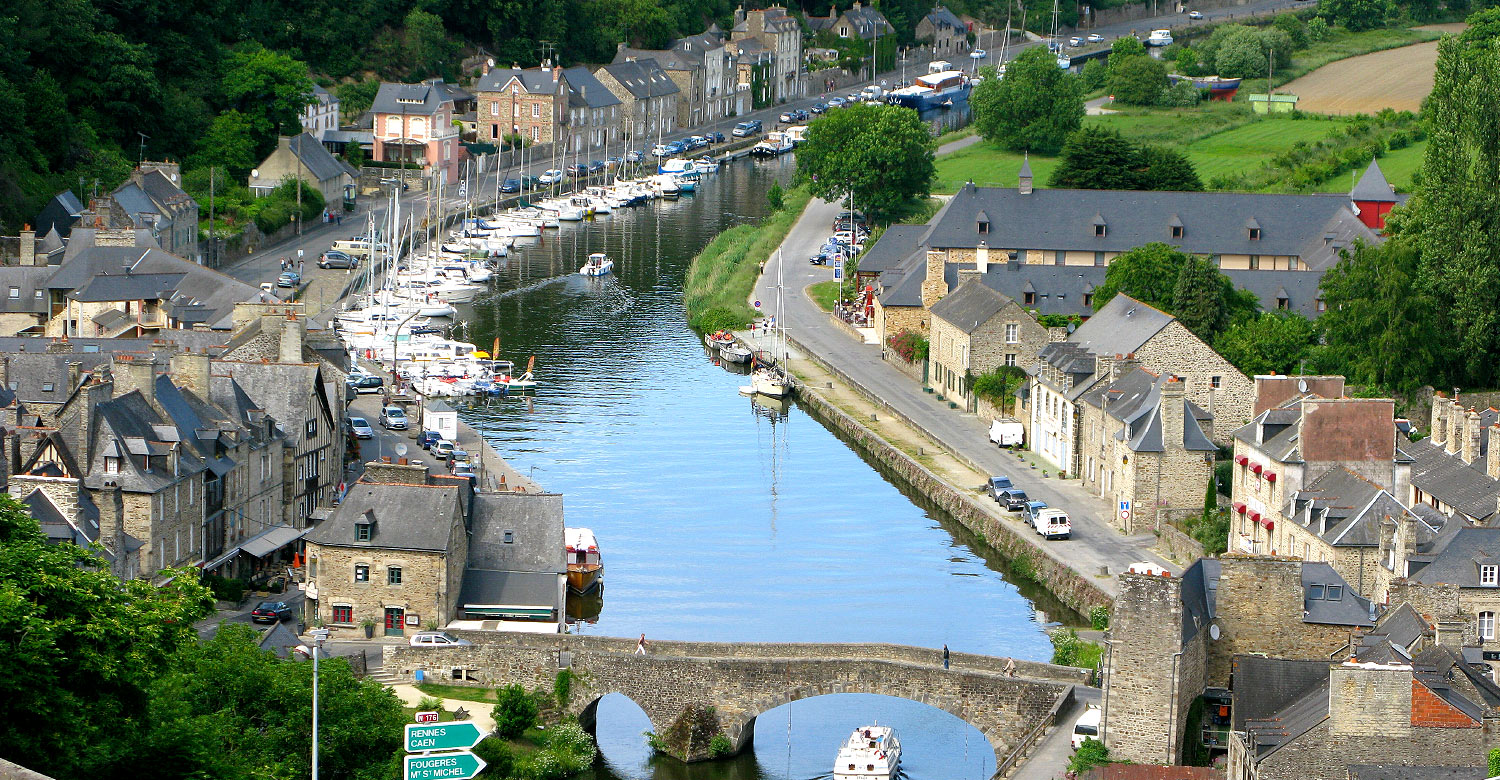 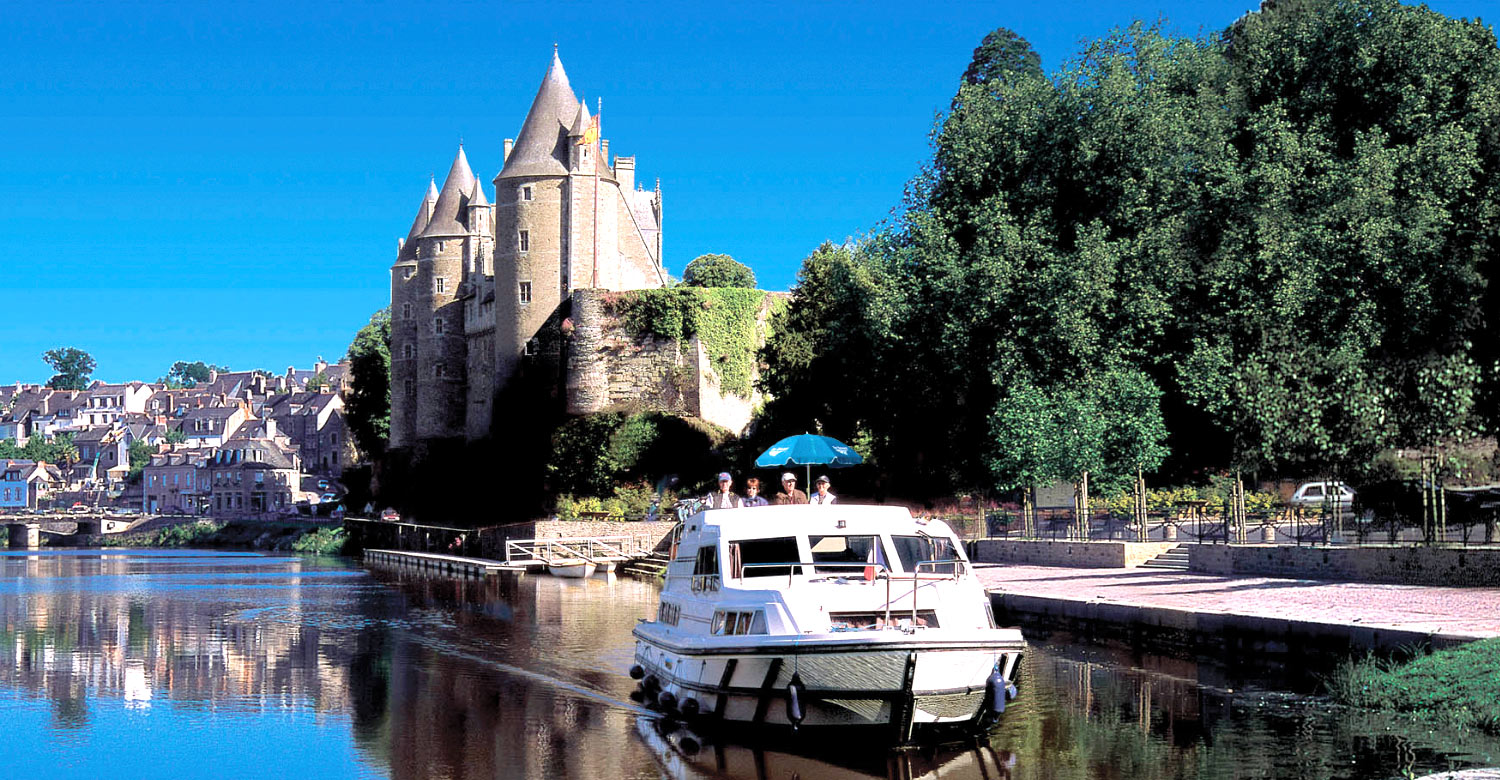 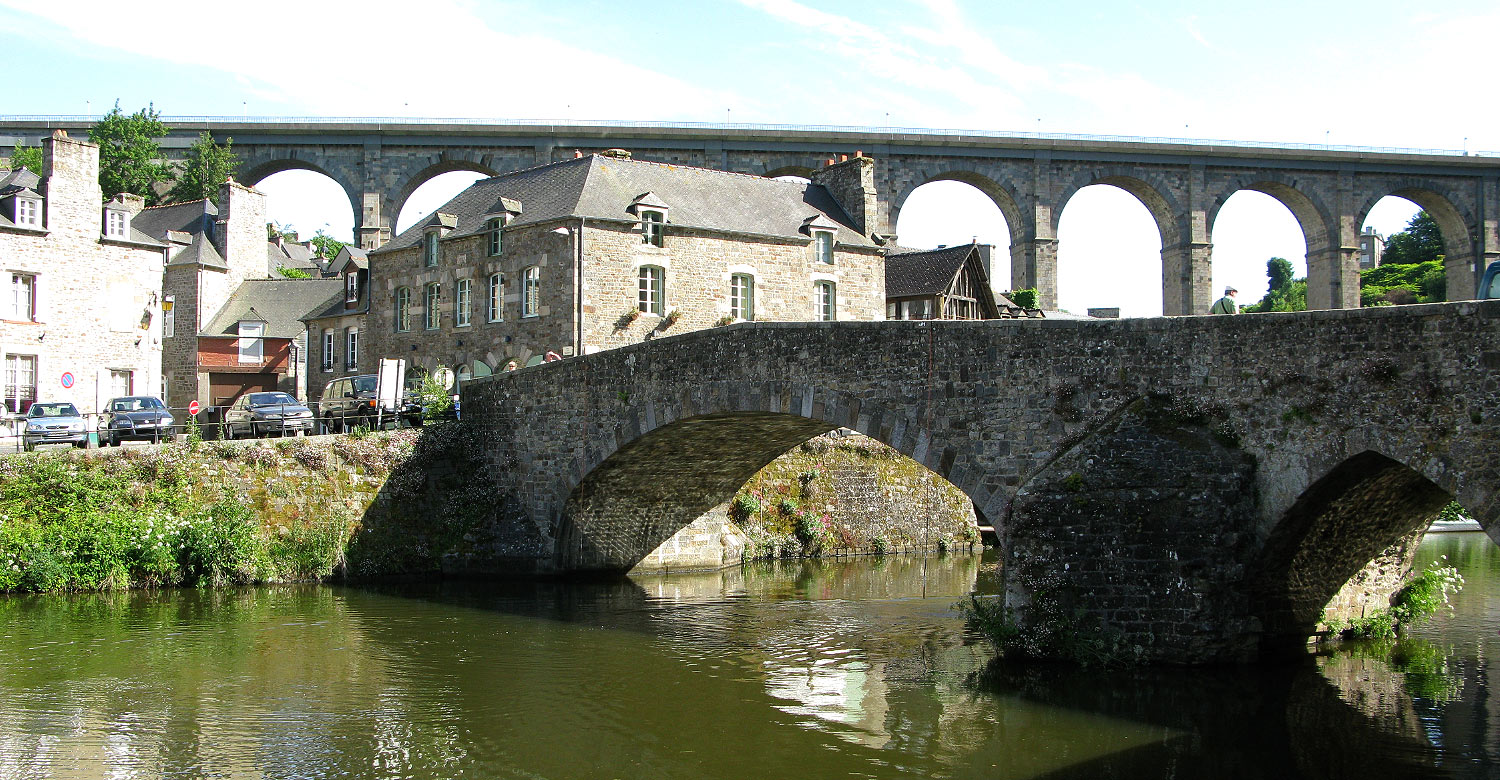 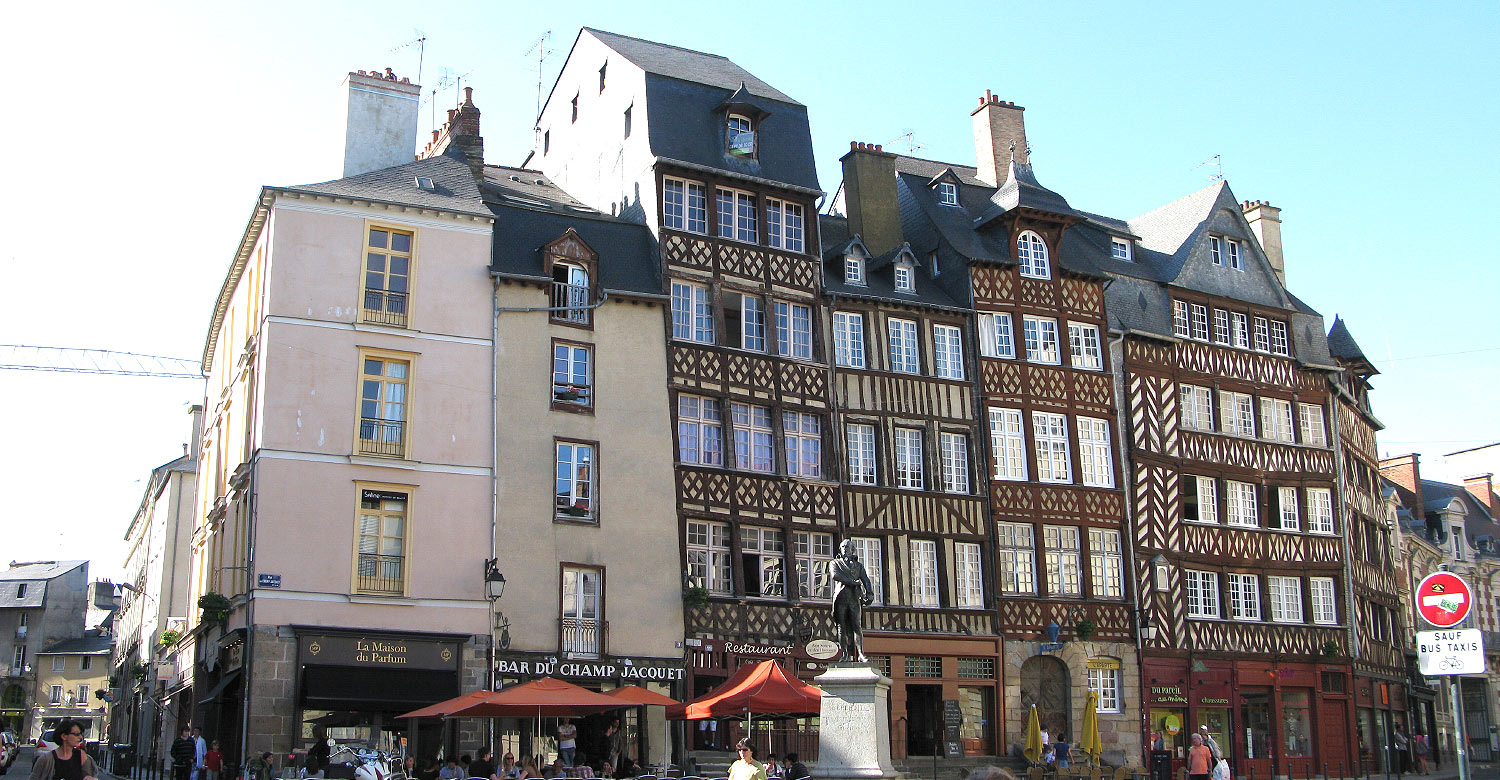 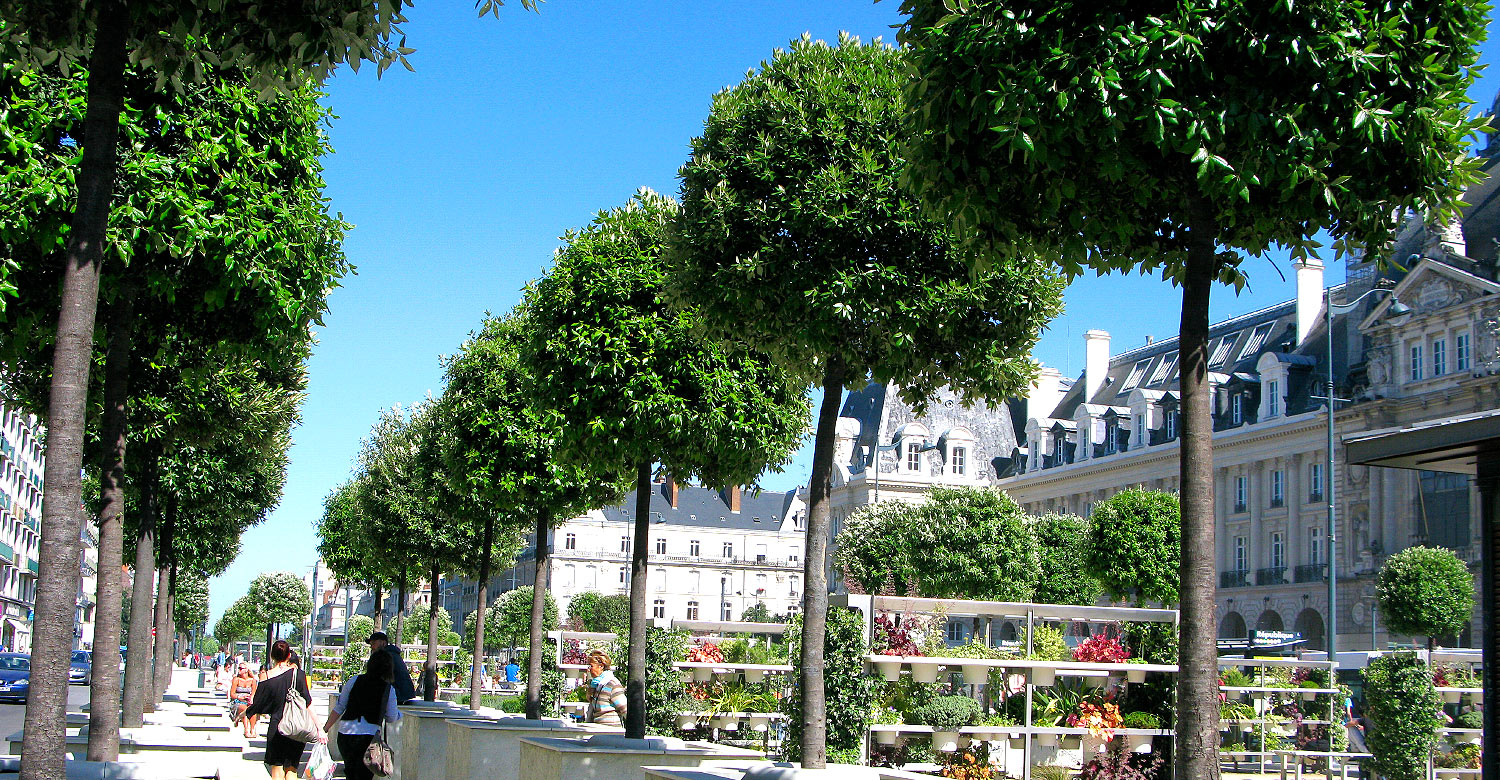 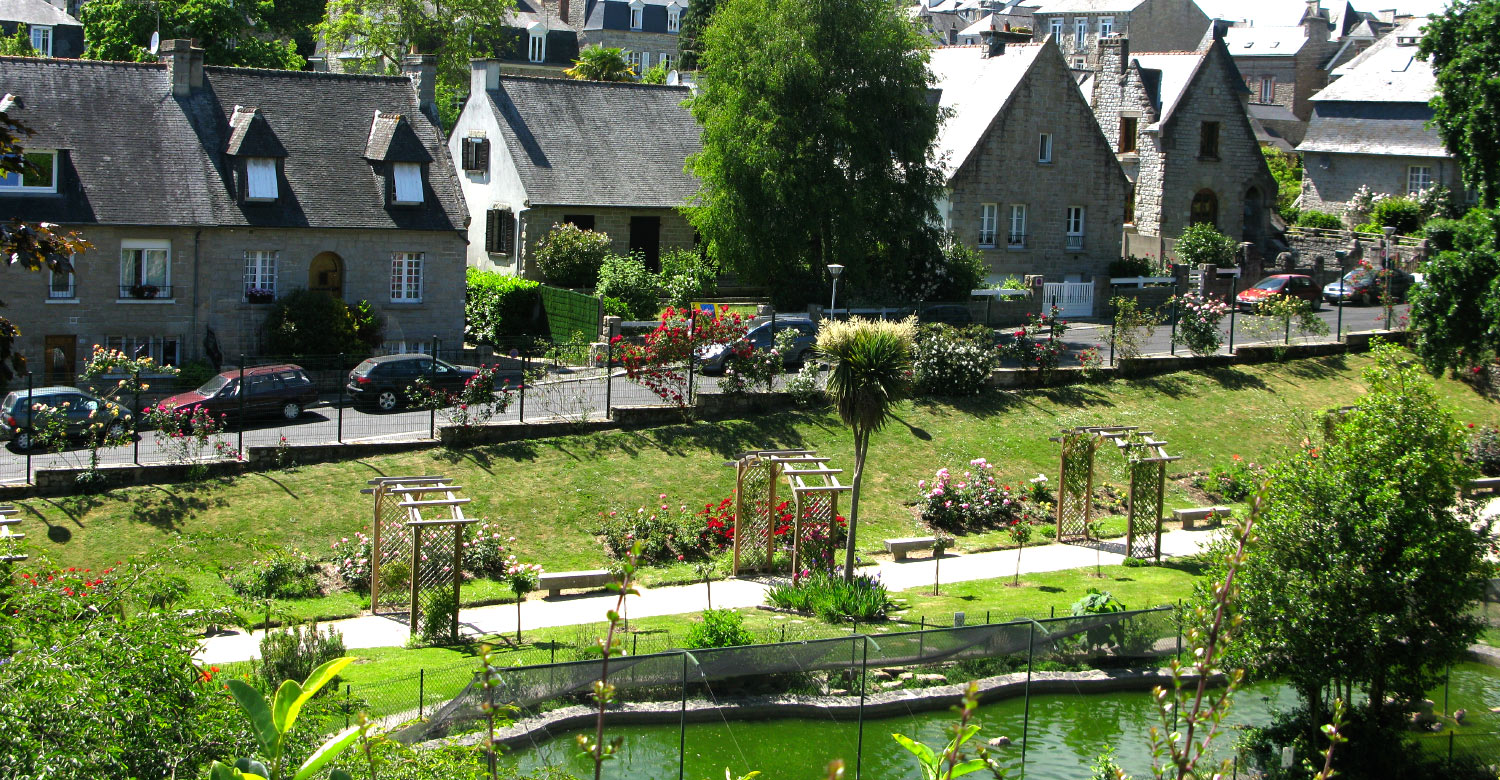 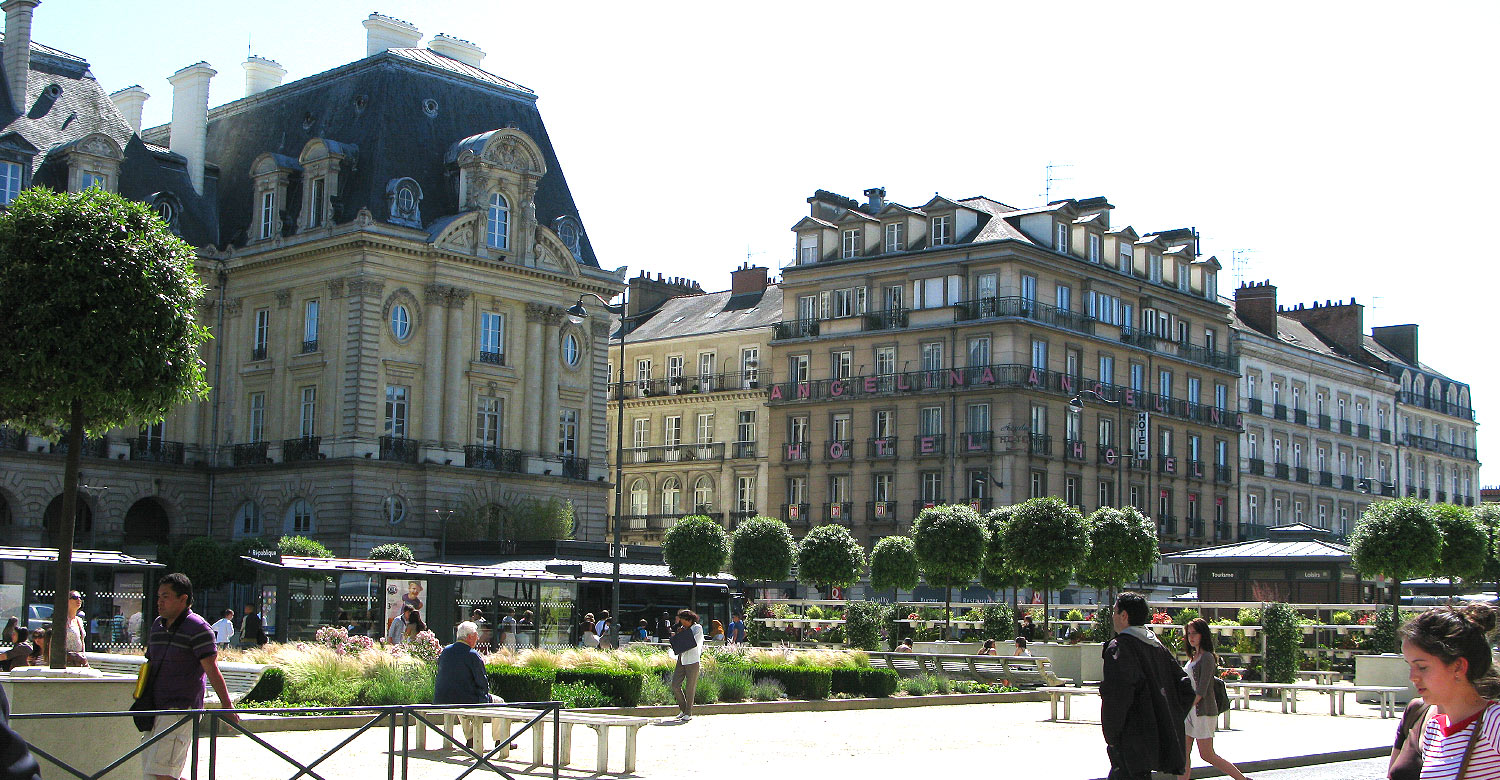 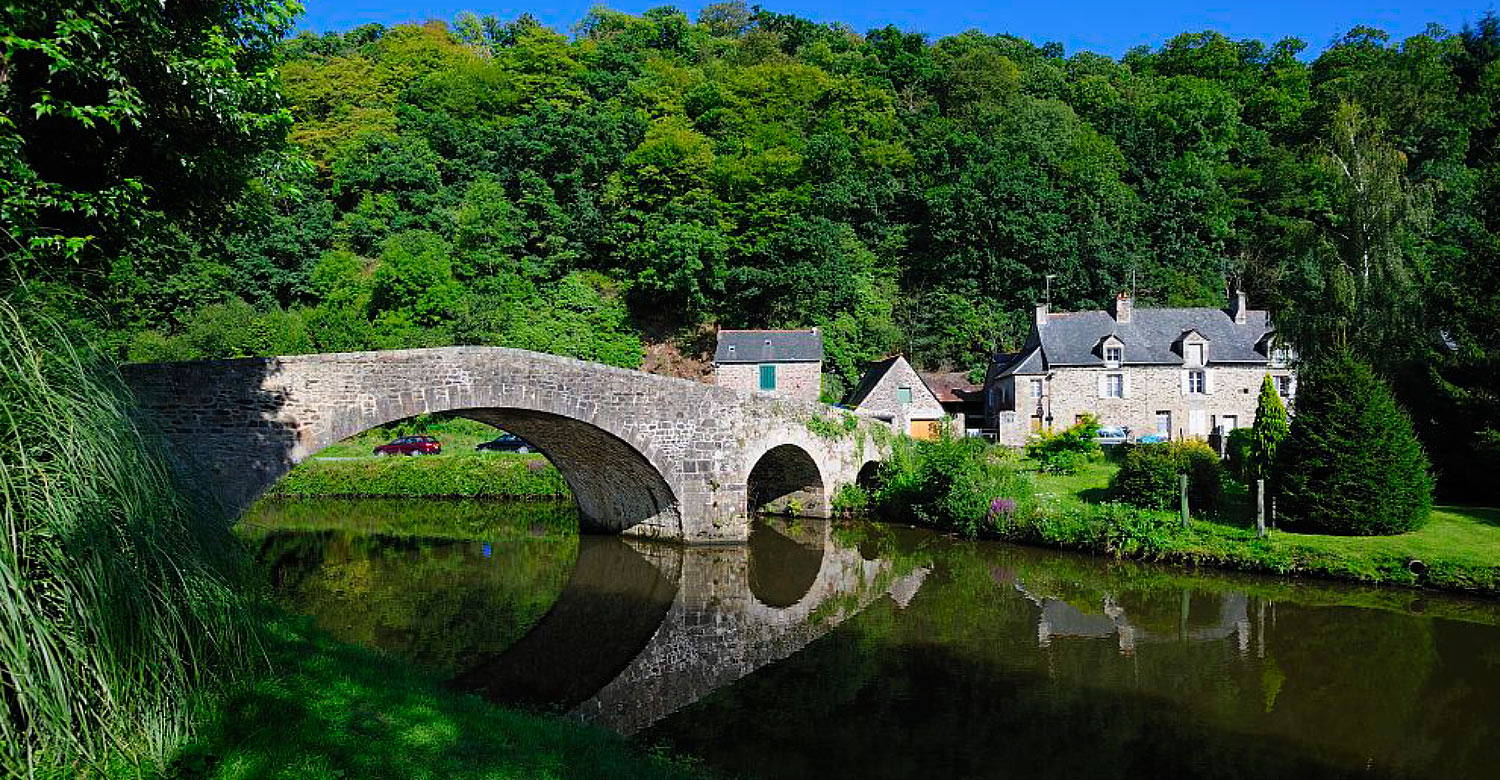 Venture off the beaten track with a self-drive cruising holiday in balmy Brittany. Discover its peaceful waterways and enjoy plenty of time to explore mystic towns lined with impressive cathedrals, abbeys, châteaux and charming places to stroll, shop and dine. Cycling along countryside towpaths is a popular pursuit, as is playing a round of golf, a game of tennis or simply lounging by the pool at a Brittany resort.
Cultural
Independent tours
Self-Drive

Along the river, on the beach, in the cobbled streets or along towpaths - the balmy region of Brittany surprises you at every corner. The best way to explore this hilly peninsula is through a self-drive boating holiday which allows you to see through its dramatic features, from picturesque villages, to medieval castles and mystical legends, to local fetes and rich history. Its gastronomy, headlined by the world-famous Breton oysters, is ultimately a must try!

Your Brittany boat hire in France focuses mainly on the lovely Canal de Nantes à Brest that twists and turns 360 kilometres (224 miles) from Nantes to Brest, covering the Aulne, Oust, Isac and Erdre rivers. Another series of waterways slices north-south. To the north, the little used Canal d’Illle-et-Rance hooks up with the beautiful Vilaine River at Rennes. Cruising north to Dinan puts you on the canal, and cruising south on the Vilaine takes you all the way to the sea at the commercial port of La Roche- Bernard. The Vilaine is a total of 218 kilometres in length, and it’s delightful.

MOORINGS are plentiful in Brittany, and most services are available. Expect to pay between 10 and 15 euros per night for a boat about 10 metres (33 feet) in length. Rates are a bit higher in some ports.

LOCKS in Brittany are mostly automatic and have lock keepers. Some are manual, and you’ll operate those yourself.

Nantes
Get a "Pass Nantes" so you can visit as many monuments and museums as you'd like during your stop in this amazing city.

Suce-sur-Erdre
Charming restaurants, cafés, and elegant terraces await you in this peaceful town sitting on the edge of the River Erdre.

Nort-sur-Erdre
Discover the vibrant marina and the grandiose architecture of castle of Port-Mulon built in the 18th century.

Blain
Visit Saint-Roch chapel, the museum of arts and tradition and other historical sites of this city brimming with character.

Guenrouët
Stop in Guenrouët to explore its shops and leisure centre featuring an open-air pool with slide, whirlpool, grassy areas, pedalos, canoes and kayaks, picnic areas, and a mini-golf course themed after the local canal.

Ile-aux-Pies
This island is an adventure paradise with stunning climbing peaks, hiking trails, and a zipline. Kids can also enjoy archery, tree climbing and fishing in this place.

La Gacilly
Stop and smell the flowers at La Gacilly which is also home to the famous Yves Rocher cosmetic factory.

Malestroit
Admire the impressive buildings, historic houses, and rich history of Malestroit known as one of the 9 "baronnies" of independent Brittany.

Josselin
The castle of Josselin is perhaps the most beautiful in all of Brittany. Discover the narrow streets and old houses surrounding the town centre.

Dinan
As one of the most beautiful towns in Brittany, Dinan boasts a picturesque maze of charming narrow cobblestone streets and old medieval timbered buildings. 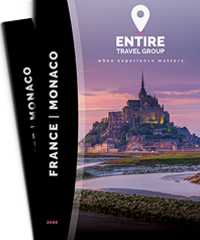 Prefer speaking on the phone?

Our Destination Experts are ready to take your call and help you plan out your perfect holiday. Let us offer you expert advice, handy tips, and friendly service. 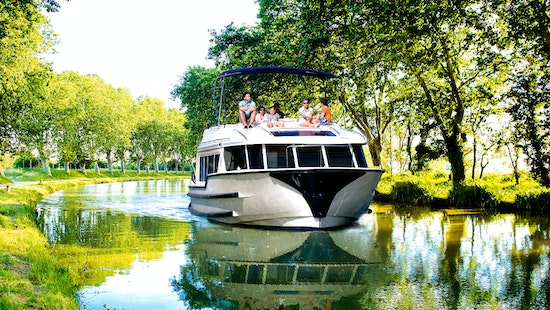 Discover the spectacular spots, local cuisines, and indulgent wines of South of France during your week long cruise between Narbonne and Trebes, along the laidback and charming Canal du Midi. Taste local wines, explore canal side cafes, drop by historic monuments, and have a blast doing some watersports. This cruise is sure to ignite your senses! 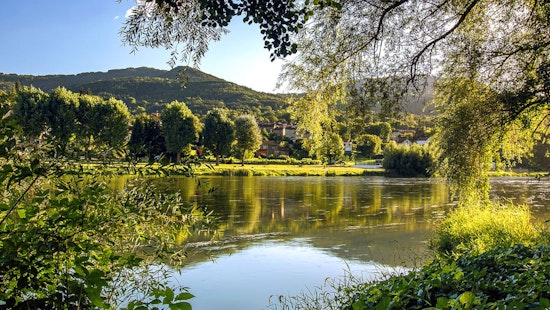 Be the captain of your own boat, navigating through the glistening waters of Canal latéral à la Loire, passing gorgeous natural scenery and medieval sights. Explore Châtillon-sur-Loire, Beaulieu, Sancerre, Nevers, and more during your cruising holiday. 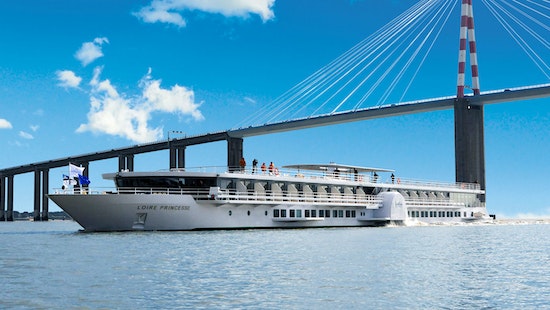 See the grandeur of France from a different perspective as you sail down the Loire River on board a 5-star cruise ship. 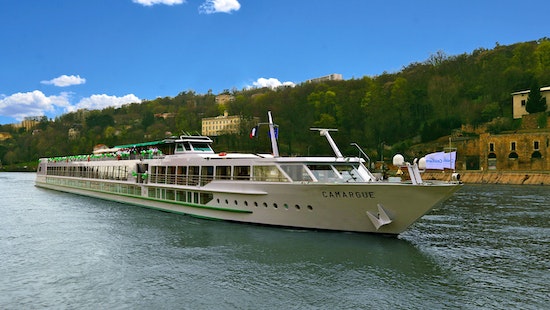 Enjoy a scenic cruise through France’s beautiful regions and uncover the rich cultural pasts of the historic cities along the Saone and Rhone rivers. 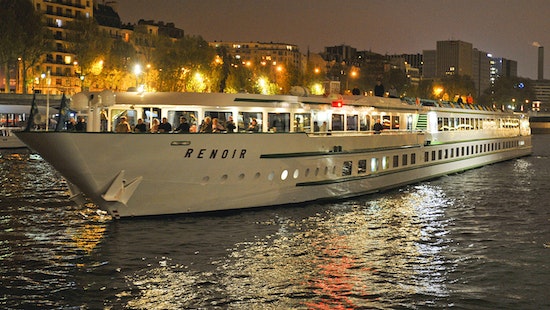 Cruise from Paris to the Normandy region aboard the beautiful MS Renoir for seven days. Visit the City of Lights and explore historic towns in Normandy including Rouen, Duclair and Honfleur. 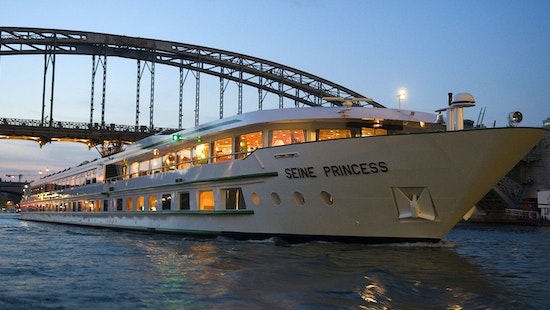 Discover the highlights of Paris and the Normandy as you cruise aboard the MS Seine Princess along the Seine River. Explore the iconic landmarks of Paris during your free time such as the Eiffel Tower or the Louvre Museum. Remember history and explore Normandy’s landing beaches and Monet’s house and garden. 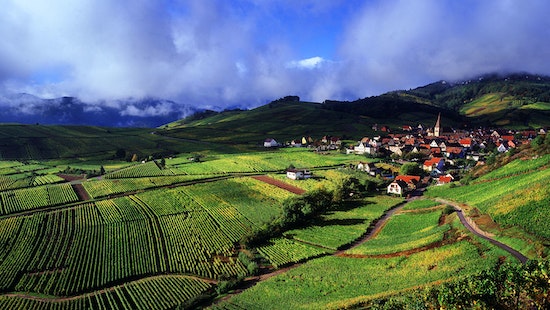 Dig into the irresistible charm of Alsace, a small region that's big on diversity. From culture, to history, to food and wines, Alsace is never short of surprises to delight your mind, body and soul. Come join this incredible tour! 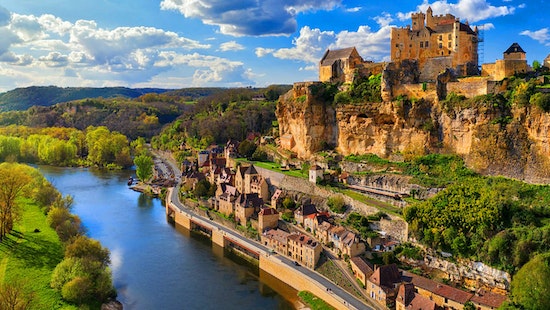 Highlights of Dordogne
4 nights | From AUD1,967 per person, twin share

Escape the hustle and bustle of the city with a retreat to the beautiful region of Dordogne during this 5-day tour. Visit the medieval town of Sarlat and its colourful market, explore Palaeolithic cave paintings at Rouffignac Cave and enjoy a cruise along the Dordogne River.

View package
View all
Home / France /
Waterways of Brittany
Entire Travel Group used to be known by the individual brands as shown below. The company has not changed, but we have amalgamated under one brand - Entire Travel Group.