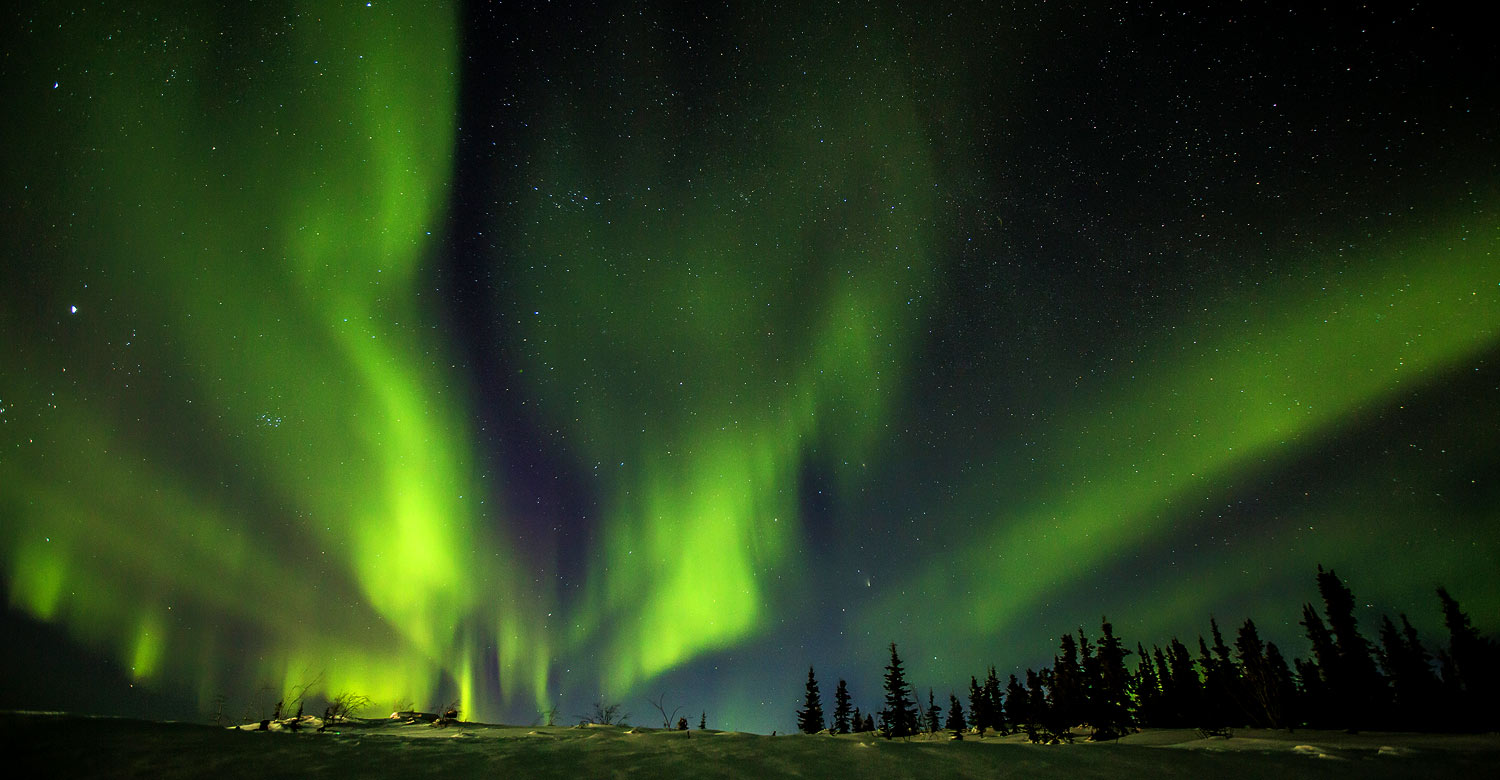 Situated in Canada’s northwest region, Yukon is bordered by the Northwest Territories to the east and Alaska to the west. Its historic and diverse region attracts many first-time and returning visitors alike. There’s countless of things to do and places to explore from national parks, snow-capped mountains, alpine-fed lakes to historic museums. There’s also the incredible Northern Lights. Find out what makes Yukon unique and Canada’s best-kept secret.

History
About a quarter of the population of Yukon has indigenous ancestry, so the First Nations culture and traditions are very much alive in the territory today. There are museums and cultural centres like the Kwanlin Dün Cultural Centre that introduce you to their heritage and history. Another significant part of Yukon’s story is the Klondike Golden Rush, one of the biggest Gold Rushes in North America. Dawson City is brimming with Gold Rush history with sites like saloon doors, wooden heritage buildings, and Canada’s oldest gambling hall.

Northern Lights
Yukon has one of the longest Northern Lights season in the whole world. Just beyond the Arctic Circle, with Dawson City lying right under the Aurora Oval, nature’s most coveted light display lasts from August to April. The winter days in Yukon are short, allowing for more time to view the dancing lights – the best time being between 10:00 pm and 3:00 am. If you’re lucky, you might catch them right outside your cabin. But for a closer experience, you can drive out of town and away from the city lights to witness the beautiful Aurora Borealis swirl across the dark sky above you.

Wildlife
Yukon is wild – literally! While the human population is 35,000, the caribou themselves are 160,000 and the moose are 70,000. If you’re a wildlife enthusiast and want to encounter them up close and personal, you won’t have to look far to find them. Elks, squirrels, and foxes often wander close to civilization while they look for food. Canada’s BIG 5 – bear, wolf, moose, elk, and deer – can all be spotted in Yukon.

Nature
Almost 80% of Yukon is untouched, untamed, and uncrowded. Look around and you’ll see a panorama of mountains, impressive lakes, and magnificent forests – all in a larger scale. Mount Logan, Canada’s highest peak and North America’s second highest, is just well above the horizon with St. Elias Range, a long belt of rugged mountains. Kluane National Park holds the Guinness World Record for largest non-polar icefield in the world and it’s also a UNESCO World Heritage Site where you can marvel at the majesty of glaciers as long as 60 km.

Adventure
Whatever the season, Yukon is filled with adventures for you to go on to. From walking tours, camping, and excursions to the more physical activities like snowshoeing, dogsledding, and snowmobiling. Find peace in the wilderness while you try your hand at ice fishing, explore the fantastic landscape on a horseback riding tour, or get your dose of adrenaline rush while rafting through wild rivers. All these great adventures partnered with the amazing views of Yukon make for memories that will last a lifetime!

Explore Yukon with our packages

View all
In Partnership With 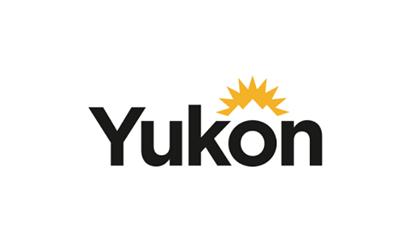