Dalmatia is where most visitors head to first and it is easy to see why! Dalmatia is split up into 4 main regions: Dubrovnik, Split, Zadar and Šibenik.

The Dalmatian Coast is perfect for a holiday any time of the year; however, the weather is usually the most pleasant in summer with temperatures reaching highs of 30°C and you will be able to enjoy 12 hours of sunshine per day.

If you prefer slightly cooler weather, the best time to visit the Dalmatian Coast is in spring or autumn when temperatures are still high without being overly hot. These two seasons are also less crowded, giving you the perfect opportunity to explore the region without the peak crowds.

The mountainous regions along the coast tend to be a lot cooler than lower altitude regions. This means that winters are much colder and the potential for snow and frost increases. 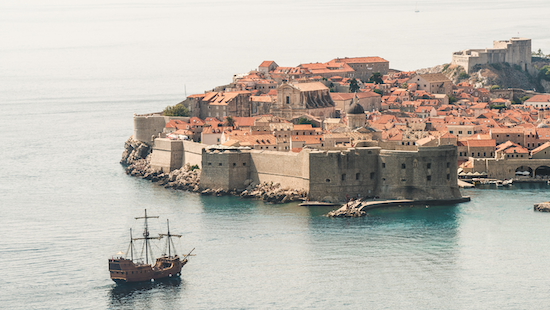 View package
View all
Home / Destinations / Croatia /
Dalmatia
Entire Travel Group used to be known by the individual brands as shown below. The company has not changed, but we have amalgamated under one brand - Entire Travel Group.