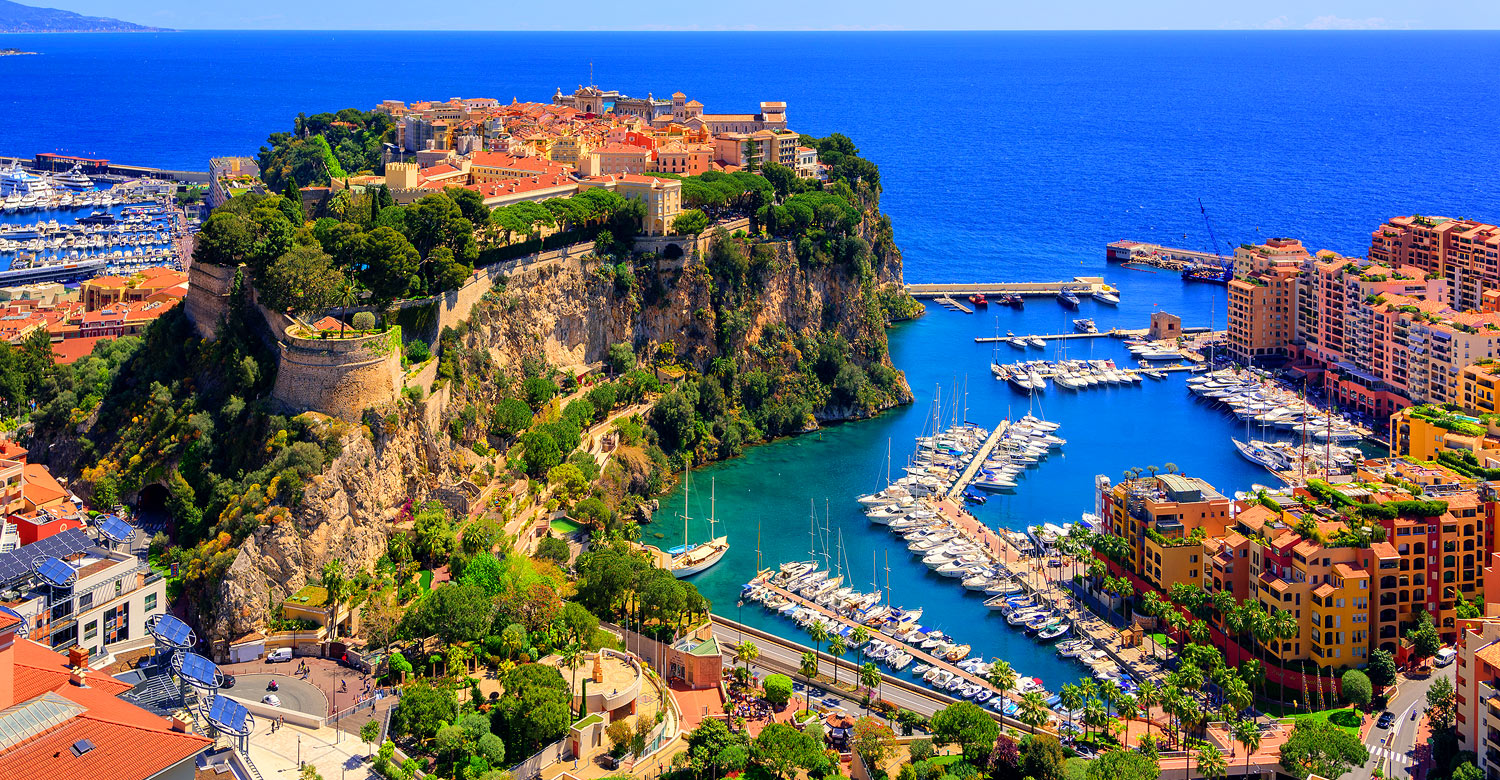 Glamorous, elegant and undeniably gorgeous, the small principality of MONACO sits on the stunning French Riviera and is known for its yacht-lined harbour, grand casinos, and the yearly Grand Prix Formula One motor race, one of the most prestigious and most important automobile races in the world. Add to all that the pleasantly warm climate that MONACO enjoys most of the year and it is not hard to see why the principality is a magnet for travellers, especially the rich and famous.

The traditional quarters of Monaco are; Monaco-Ville, La Condamine, Monte Carlo and Fontvieille. These four quarters plus Moneghetti are the five modern geographic areas in the Principality of Monaco.

Things to see and do 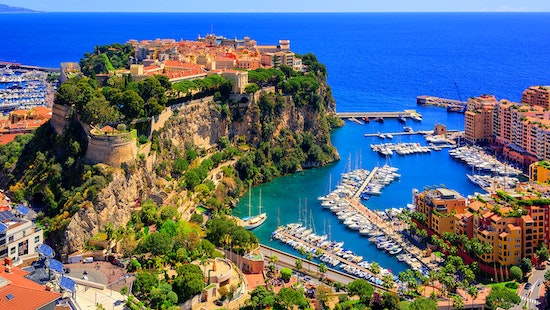 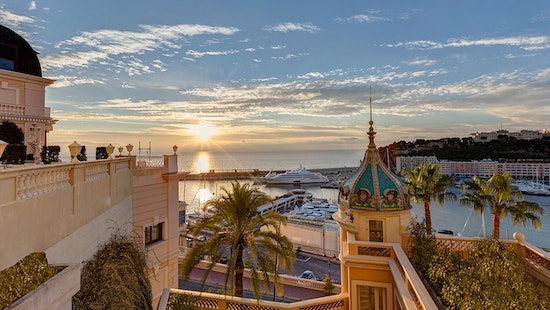 Read what we've written on Monaco 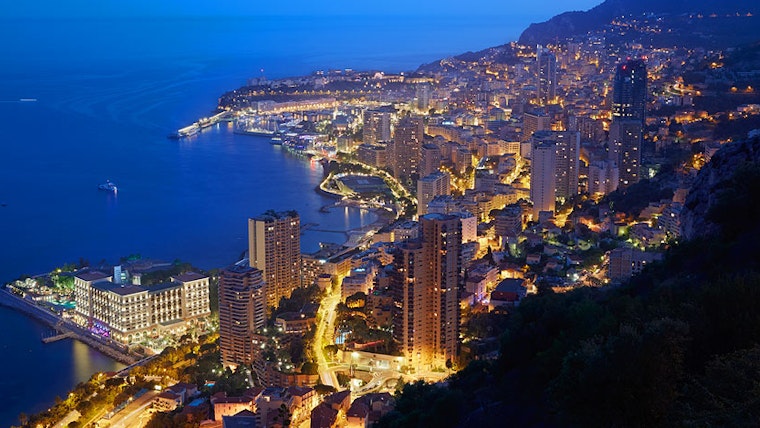 Europe 9 Reasons To Go To Monaco
View all
Home / Destinations / Monaco /
Monaco
Entire Travel Group used to be known by the individual brands as shown below. The company has not changed, but we have amalgamated under one brand - Entire Travel Group.