Peaceful, languid, and unblemished by tourist footprint, the northern province is worlds apart from the kind of Sri Lanka you've grown to love. The northern realms march to the beat of their own drum, with sharp echoes of incredible Tamil heritage and traces of Hindu culture so estranged from the Sinhalese and Buddhist ways of the south.

The previously war-torn peninsula has emerged as an off-the-beaten destination, with its mysterious terrain opening up to revellers in search of rainbow-coloured Hindu temples, palmyra-fringed coastline, and friendly interactions with sari-clad women biking across the streets. While military presence is still felt, the ambiance is safe and relaxed as locals turn their attention to healing and reviving the culture and heritage of the north.

Reconstructed and reinstated, this region has made exploration a lot easier (and much safer). The previously required permits were scrapped after the 2015 elections and tourists are now able to visit much of the north including formerly off-limits places such as Mullaitivu which played a crucial role in the civil war. Thanks to major upgrades to the region's major highways, speedy road and rail connections have been made to ensure safe and comfortable transport across the booming province.

Far from its visage as a war-torn region, the northern province is now a booming destination offering plenty of unforgettable adventures for everyone. Dodge the crowd and head to Jaffna Peninsula with its slow-paced outer boroughs, sacred springs, swaying palmyra palms, and long stretch of coastline. The area is also known for incredible dolphin and whale watching experiences as well as for hot and crispy dosais, savory ulundu vadais, and the tongue twisting flavours of Odiyaal kool.

Here are some of the great things to do in Jaffna and the North:

February to September offers mostly dry and warm weather making it a good time to visit the north.  April is the driest and hottest month of the year so take caution when sightseeing during the hottest hours (11am-3pm).

Short and sharp showers tend to appear between May and June and the inter-monsoon sets in between July and September. Inter-monsoon is also a good time to travel as there's less rush and deals on accommodation are much better.

Some popular Jaffna & the North Packages 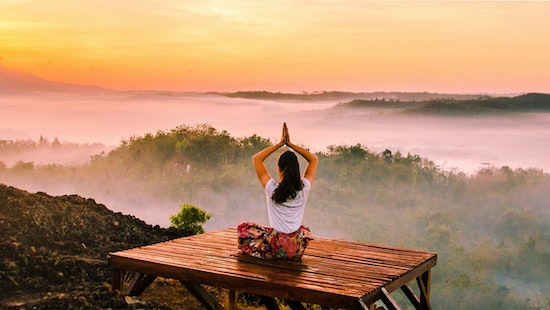 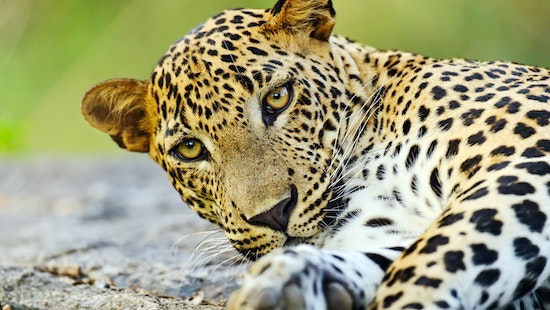 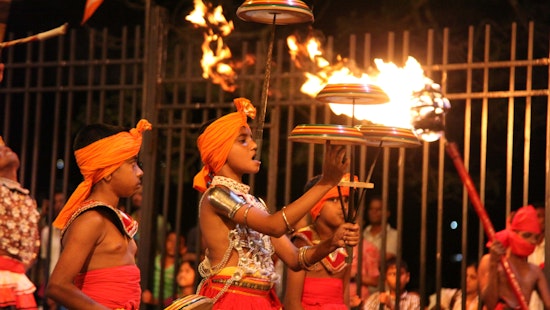 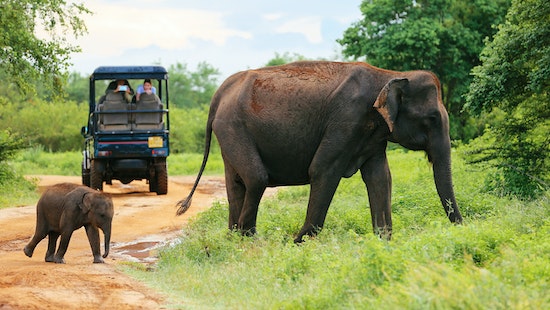 View package
View all
Home / Destinations / Sri Lanka /
Jaffna & the North
Entire Travel Group used to be known by the individual brands as shown below. The company has not changed, but we have amalgamated under one brand - Entire Travel Group.