Perfectly situated on the River Rhine in Northwestern Switzerland, sharing a border with France and Germany, Basel is the ideal place for any pre or post cruising, or even if you’re wanting to get a taste of each European country all in one trip as they’re all very easily accessible by rail and can be done as day trips. Gently float down the river past the historic city centre with your clothes protected by an iconic “Wickelfisch”, a watertight sack – this a must for anyone visiting Basel around this time of the year!

A trip to Basel is also not complete without trying the traditional hard spiced biscuit known as the “Läckerli”. You can even try them freshly baked if you decide to do a cooking class!

The Kunstmuseum  Basel was recently enhanced by a new building, bringing the total to three. Contemporary art is shown in the Kunstmuseum Basel  Gegenwart, about five minutes’ walk from the main building.

The Spalentor (Gate of Spalen) is the most magnificent and impressive of the three city gates still remaining from the city fortifications dating from 1400.

Marktplatz, is the market square  dominated by the impressive City Hall, the seat of government of the Canton of Basel-Stadt. During the week, the market on the square sells fresh vegetables, fruit and flowers.

Between Basel's five bridges across the Rhine, you will find the CITY'S FOUR FERRIES:  “Wilde Maa”, “Leu”, “Vogel Gryff” und “Ueli”, with which you can cross the Rhine without motorised assistance, using only the natural power of the river's current. It is not only tourists that are thrilled by this mode of transport, the inhabitants of the city also regularly use this means of transport around the city.

The Rhine  is the artery carrying the lifeblood of the city.  It provides recreation, inspiration and has moulded the history and architecture of the city. In the summer months, Basel's inhabitants, students and businessmen flock to the river's banks to sunbath, promenade and generally let their cares melt away in the sunshine.

May through September is a good range of times to go to Basel. Summer temperatures are pleasant, but nights can be on the warm side in July and August. Winters are cold in Basel, and there is little snow.

Summer weather in Basel is mild and known to be rather changeable.

November to December -   Christmas Markets are a Swiss tradition for the festive season. As Christmas approaches, decorated and illuminated chalets appear in Switzerland’s main cites and the nights are filled with twinkling lights and a cheerful buzz as shoppers explore the stalls and enjoy classic entertainment, drinking in the festive atmosphere. Market stalls showcase local handy crafts, regional food specialties and much more. Some of the best Christmas markets can be found in Montreux, Zürich, Basel, Bern, Wengen, Einsiedeln and Lucerne to name a few, each with its own unique Winter Christmas experiences.

Read what we've written on Basel 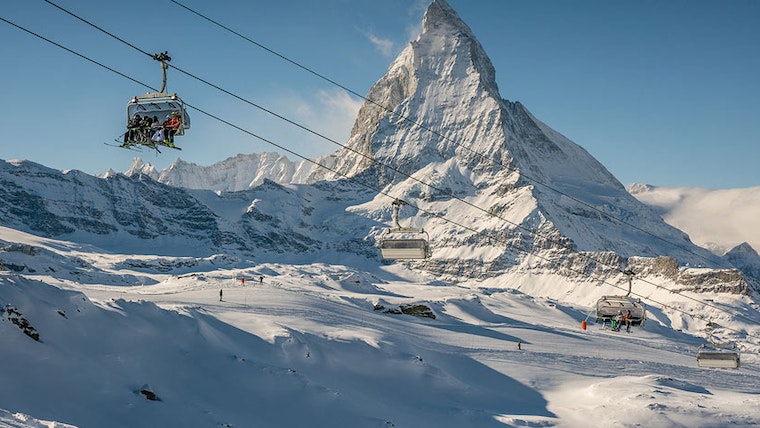 Europe 5 Switzerland Mountains That Will Take Your Breath Away 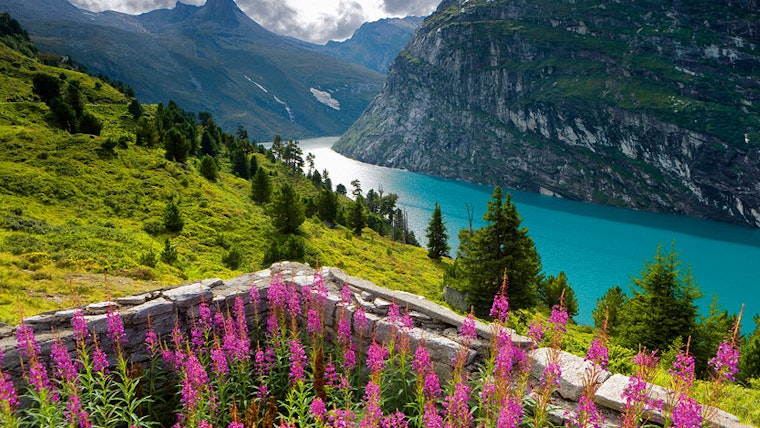