Tetiaroa is located 60 km northeast of the island of Tahiti and is surrounded on all sides by the great blue expanse of the South Pacific.

Tetiaroa is completely private with its own airfield. It is accessible by a short flight of approximately 20 minutes from a private terminal at Tahiti’s Faa’a International Airport. The island was purchased by Marlon Brando in 1966 and houses the luxury The Brando resort. It is surrounded by a vibrant reef that is impenetrable to marine navigation.

Tetiaroa is an atoll composed of twelve separate sandly islets, motus and is a haven for marine and birdlife.

The highest points of all of the motus are the tops of the coconut trees!

We love the pristine waters and thriving natural habitat of Tetiaroa. It is not only home to the fabulously chic The Brando resort but it is a popular day tripping destination, with a variety of companies in Tahiti offering 1 or 2 day Catamaran trips to the island. Day trippers do not have access to the Brando resort and indeed visit distant motus away from the private resort areas.

Tetiaroa will suit those travellers staying on the island of Tahiti and looking to experience a pristine paradise atoll for the day or of course those travellers looking for the ultimate in five star luxury on offer at the private resort, The Brando. 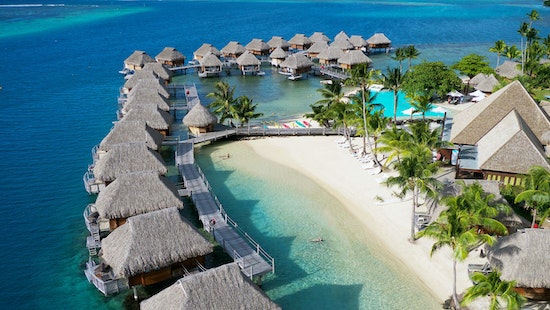 Spend lazy days by the pool or on the beach at the 4-star Manava Beach Resort and Spa, a gorgeous slice of paradise on Moorea. 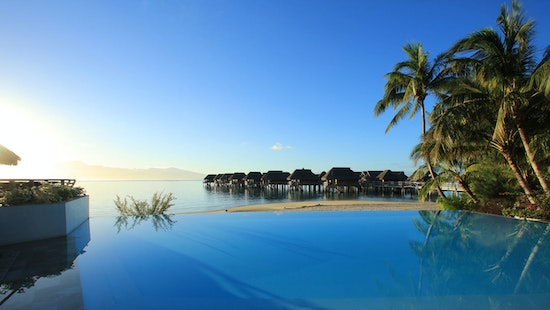 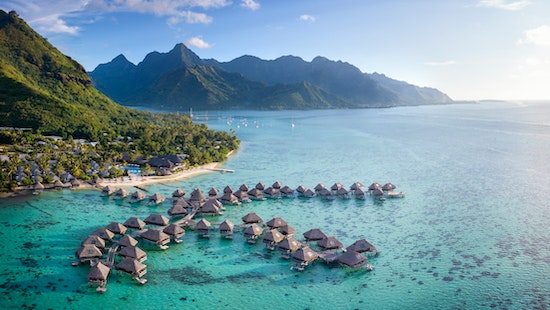 Experience an ultimate island escapade at the 5-star Hilton Moorea Lagoon and Spa. 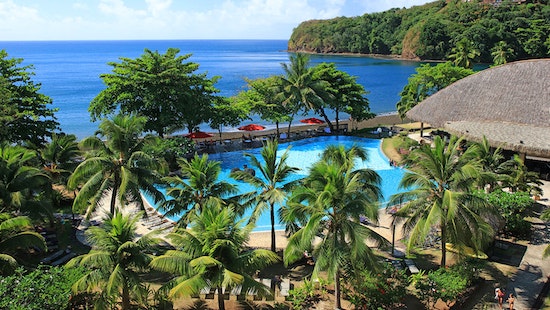 Unearth the jewels of French Polynesia when you stay at the gorgeous Tahiti Pearl Beach Resort, a piece of paradise on the famous Matavai Bay. 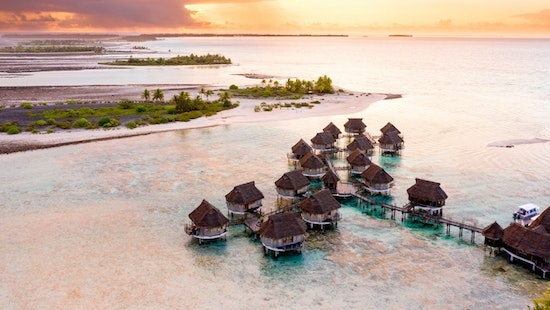 Discover the best of Tikehau - the Pink Island Paradise, during your intimate holiday at Tikehau Pearl Beach Resort. Revel in the luxe features of your Overwater Bungalow complete with a private deck and glass table offering incredible views of underwater fauna. Stay ashore to explore the Bird Island or gear up for an exciting adventure in the turquoise waters - said to contain a higher concentration of fish than any other lagoon in French Polynesia. 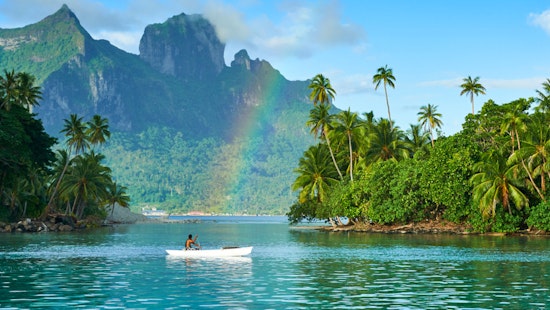 Read what we've written on Tetiaroa 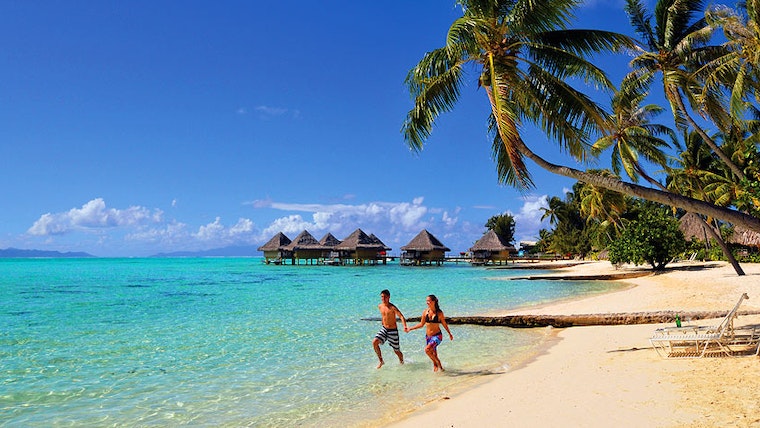 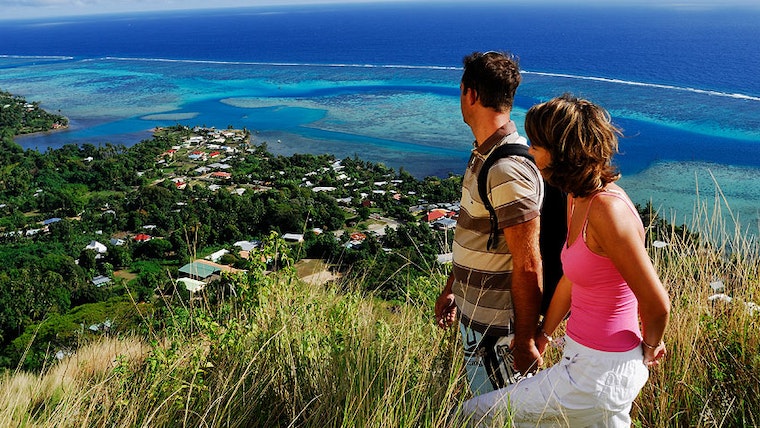 Islands Reasons You Need To Go To Tahiti Right Now 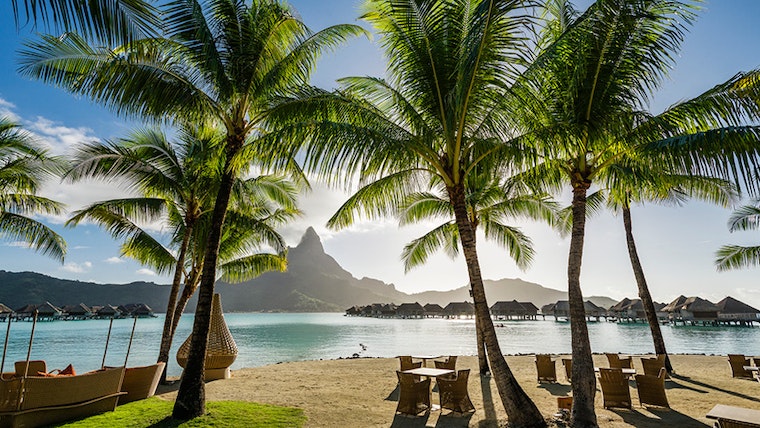 Islands 30 Useful Tahitian Words and Phrases
View all
Home / Destinations / Tahiti /
Tetiaroa
Entire Travel Group used to be known by the individual brands as shown below. The company has not changed, but we have amalgamated under one brand - Entire Travel Group.