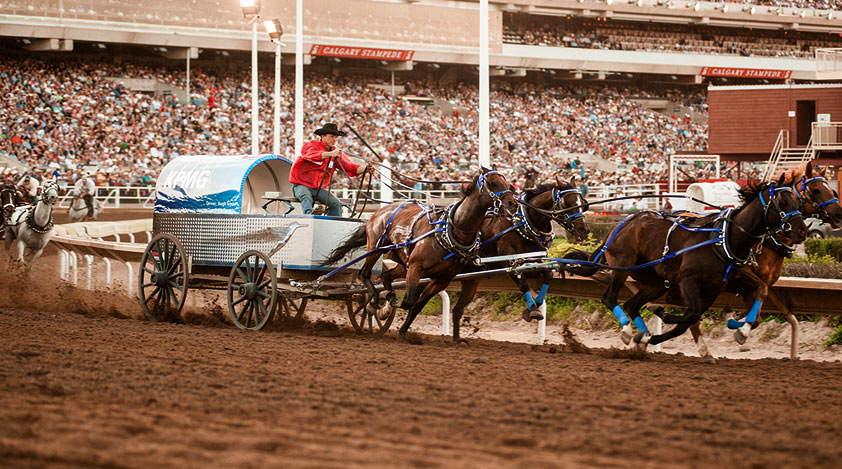 Situated right between the foothills of the Canadian Rockies and the Canadian Prairies, Calgary is a buzzing cosmopolitan city in the province of Alberta, Canada.

With urban adventures, a world-class culinary, arts and culture scene and an impressive list of attractions and activities to suit every visitor, Calgary is a city that delivers a remarkable experience.

Held every July, the Calgary Stampede is a celebration, rodeo, exhibition, and festival all rolled into a 10-day outdoor event. Featuring all things of the Wild West, the Calgary Stampede is a community that aims to preserve western heritage and culture. From the famously anticipated rodeo show to huge cook-ups, and conferences about agriculture, there’s something for everyone to enjoy. Think ‘The Royal Show’ on steroids.

Go back in time in Canada’s largest living history museum. Over 180 exhibits are displayed on 127 acres of land – bringing to life years from the 1860s to the 1950s. Take a ride on a traditional steam locomotive, explore the reservoir with a paddle-wheeler boat, or make old-fashioned ice cream with the townsfolk. This park gives you the chance to interact with the historical village like you were back in the old wild west.

3. Explore the city through the Calgary Pathway System

Intertwining paths along the Bow and Elbow Rivers, the Nose Creek, the Fish Creek Provincial Park, and the Glenmore Reservoir, the Calgary Pathway System is a convenient way to get around the city. It’s a system that connects regional and local pathways that provide access to the city’s park and communities - giving pedestrians, runners, and cyclists a more active alternative to exploring the city. For a relaxing day, travel the city at your own pace with the Calgary Pathway System.

Get to know Calgary one step at a time through a walking tour of the city. Whether you’re looking to get to know the history and culture of the city or searching for the best places to taste the local cuisine, there are many tours led by local guides that will take you through its hidden treasures. Strolling along the streets of Calgary is sure to give you a more intimate encounter with the local scene.

5. Get some retail therapy at Stephen Avenue

Stretching along 8th Avenue, Stephen Avenue is a popular shopping destination at the heart of downtown Calgary. It’s the only pedestrian mall in the city and thousands of people occupy the street throughout the day. Though it houses nine major shopping centres, local boutiques, and galleries, Stephen Avenue also has an up-and-coming culinary and music scene with upscale restaurants, pubs, and nightclubs. If you’re looking for a glimpse into Calgary’s present-day culture, this is the place to be.

Whether you’re a history buff or an art enthusiast, Glenbow Museum has an extensive exhibition of Western Canada’s culture and history. Notably recognized as one of Canada’s finest museums, it curates a mixture of interactive displays, paintings, and hands-on activities for guests. Though most of its collection is centred on Western Canada, Glenbow also features artworks from Europe, Asia, and Africa.

7. Go sightseeing at the Calgary Tower

A must-see for those visiting Calgary for the first time, the Calgary Tower is a good starting place to get one’s bearing. Standing at 191 metres, the tower offers a 360-degree view of the city – from the downtown area all the way to the foothills of the Rocky Mountains. The observation deck also has a glass floor section for daring visitors to get a direct view of the city below. There’s also a rotating restaurant, the only one in Calgary, located 155 metres above ground.

Founded on St. George’s Island in the middle of Bow River, the Calgary Zoo is a 120-acre zoo operated by Alberta’s oldest registered charity. Home to more than 250 different species and several endangered animals, the Calgary Zoo is one of Canada’s leaders in wildlife conservation. It’s a popular destination for locals and their families not just for its zoo, but also for its botanical garden and prehistoric park as well.

Located east of Calgary in the valley of Red Deer River, you’ll find Dinosaur Provincial Park, a UNESCO World Heritage Site. It contains some of the most notable discoveries made from the “Age of Reptiles” with fossils of around 35 species of dinosaurs dating back as far as 75 million years ago. Aside from the museum of specimens found in the middle of Alberta’s Badlands, the park also has a campground, picnic area, and walking trails. It’s a perfect day-trip for families and friends. 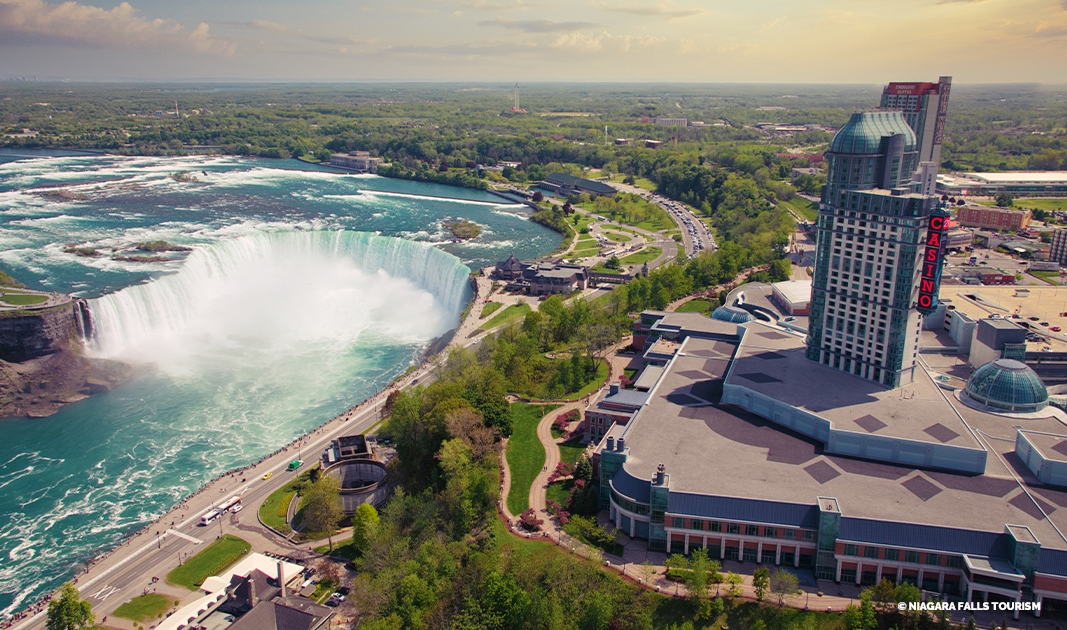 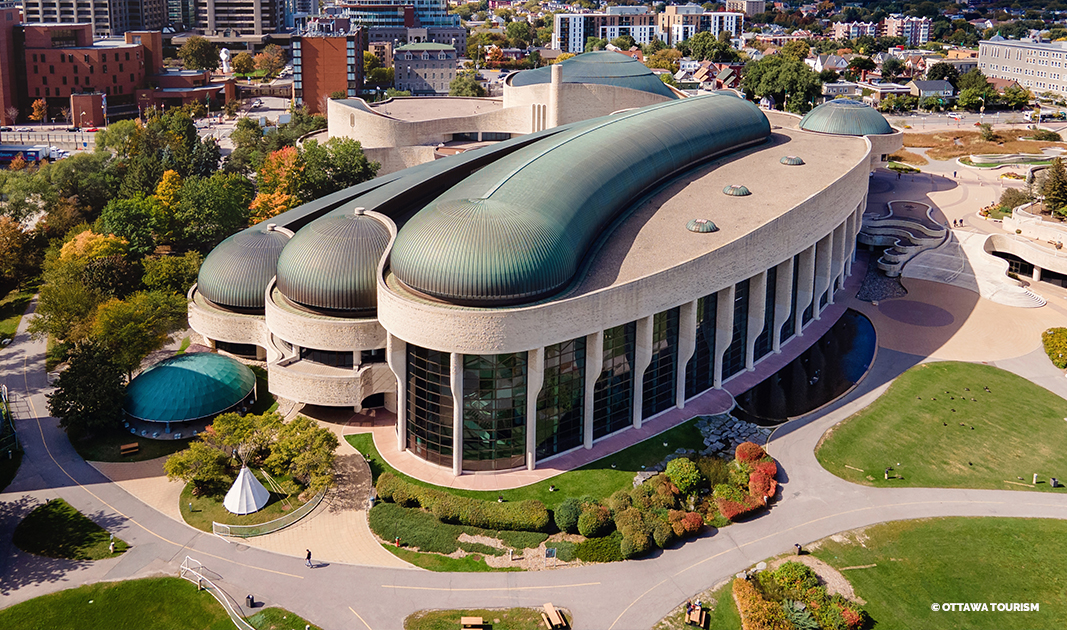 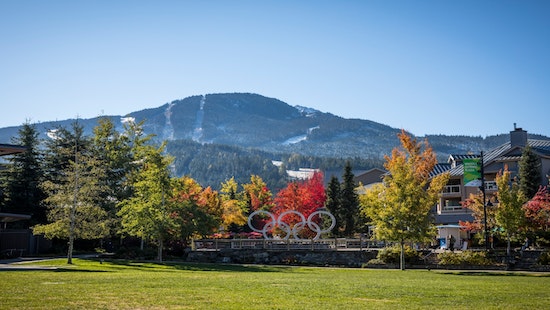 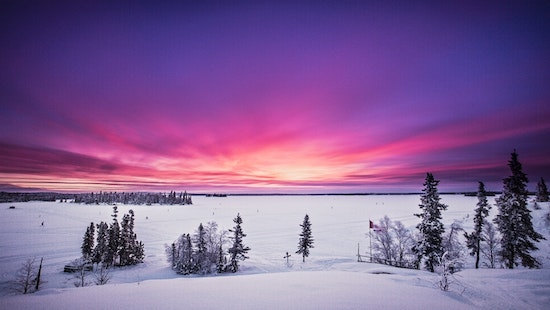 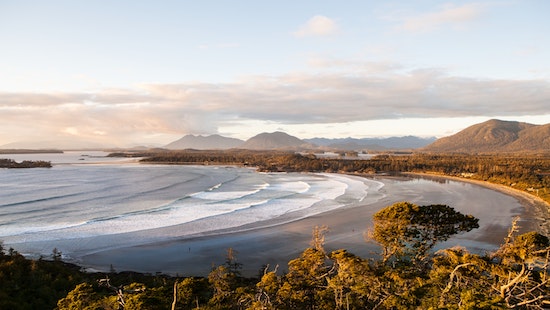