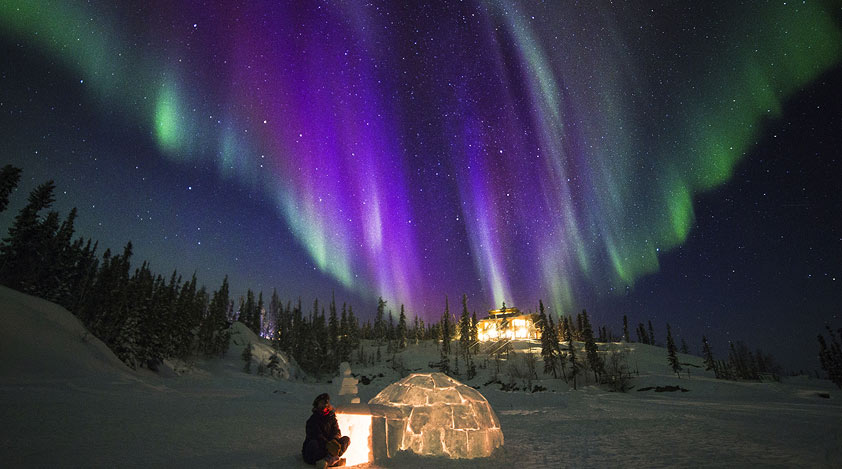 Vast, wild, and free – those characteristics embody the Northern Territories of Canada. Though it’s the most populous of the three territories, much of it is wilderness waiting to be explored by the adventurous soul. From the unparalleled beauty of its landscape to its rich and diverse history, there’s much to see and do on this side of the world.

Home to some of nature’s greatest, Nahanni National Park was designated as one of the first dozen UNESCO World Heritage Site. It’s more than 30,000 km² of protected, untouched land of rugged mountains, thunderous waterfalls, limestone caves, hot springs, canyons, and more. Within its borders, you can find the impressive Virginia Falls, which is twice the height of Niagara. More than 40 mammal species and 180 bird species roam its boreal forest and alpine tundra – among those are grizzly bears, black bears, caribous, mountain goats, swans, falcons, and eagles. Aside from sightseeing, there are outdoor activities you can do like hiking, kayaking, paddling, and fishing.

It’s a beautiful phenomenon where displays of colourful lights swirl across the night sky, mostly in green, blue, yellow, and sometimes purple and pink. Also known as the aurora borealis, the northern lights are a rare occurrence in most corners of the world but not in the Northwest Territories. Nature’s dancing lights are a common visitor all year round, but they are the most vibrant during the seasons of autumn and winter. With its flat landscape extending well into the Arctic Circle and low light pollution, the Northwest Territories provide an ideal vantage point for the aurora.

About half of the population reside in the capital city, Yellowknife. It was founded at the height of gold rush in the 1930s and became the economic centre of Northwest Territories. Now, it’s better known as the “Diamond Capital of North America.” Even as a modernised capital with attractions such as the Prince of Wales Northern Heritage Centre and the Legislative Assembly Building, Yellowknife boasts of nature’s wonders. Visit sites like the Cameron Falls Trail, Frame Lake Trail, and Great Slave Lake where you can admire the wilderness while participating in activities such as hiking, biking, boating, dog sledding, or skiing – depending on the season you visit. Adventures are abundant in the Northwest Territories, and the city of Yellowknife makes for a good base where you can start.

The Great Slave Lake is North America’s deepest and fifth-largest lake. For eight months of the year, the lake is covered in ice – you can watch dog sledders race on the solid surface or you can board a snowmobile for a tour at your own pace. When it’s not frozen, it makes for a scenic attraction where you can kayak, canoe, or paddle. But most popularly, it’s a great fishing spot during the summer. It’s a prime location for reeling in Northern pike, Arctic grayling, and trout. There are so many ways to experience Great Slave Lake that you can spend days exploring it.

Wood Buffalo National Park is a land of superlatives. Encompassing an area larger than Switzerland, it’s the largest park in Canada and among the largest in the world. The park reaches across northeast of Alberta from the southern part of the Northwest Territories, covering more than 11 million acres of land. It’s also a protected habitat for the largest herd of wood bison, the world’s largest dam, and the last nestling area for the endangered whooping crane. One of the world’s largest inland deltas, formed by three rivers, is also an attraction of the park. There’s so much to explore in Wood Buffalo National Park that one visit just isn’t enough.

No one does winter quite like the Northwest Territories of Canada. Every mountain, hill, and plateau is covered in snow, while lakes and rivers freeze to an icy surface. Because of its northern location, most of the territories have a sub-arctic climate which means the temperature drops as early as Autumn and can extend until the late of April. From the classic skiing and sledding to snowshoeing, snowmobiling, and even ice fishing, the North offers you a wide variety of things you can try. At night, the dark, winter sky lights up with the aurora borealis which makes for a spectacular show to end your day. Just make sure to bundle up and keep warm before you go. 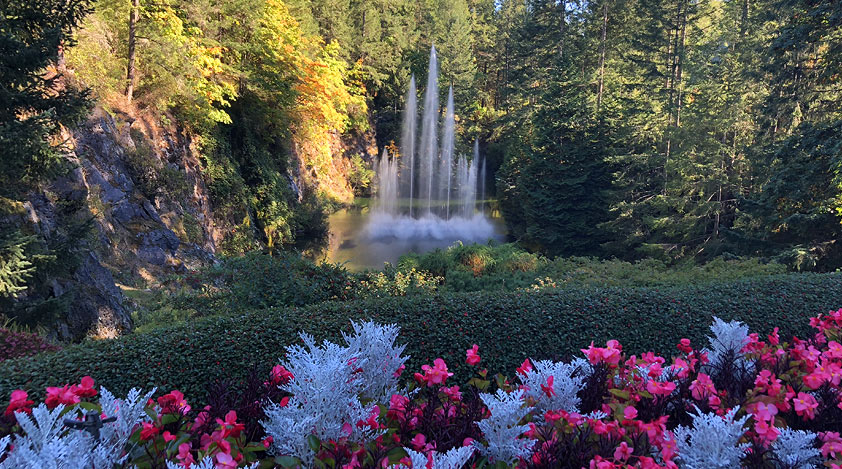 Some popular packages from Canada 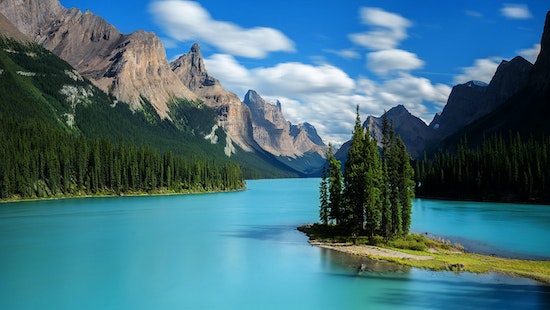 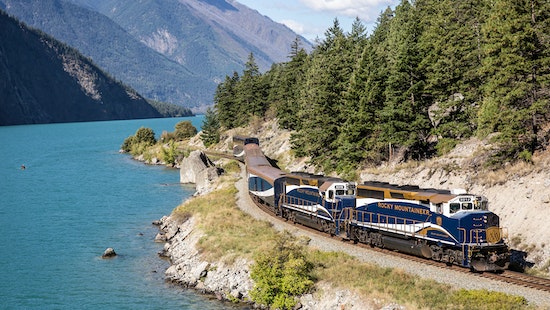 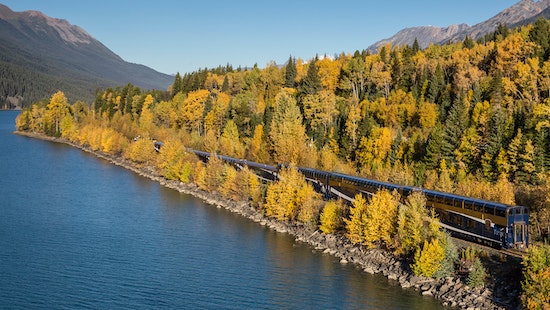 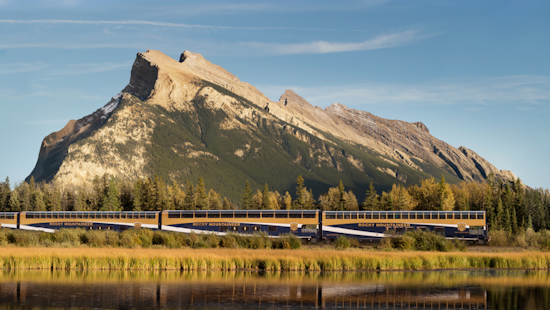 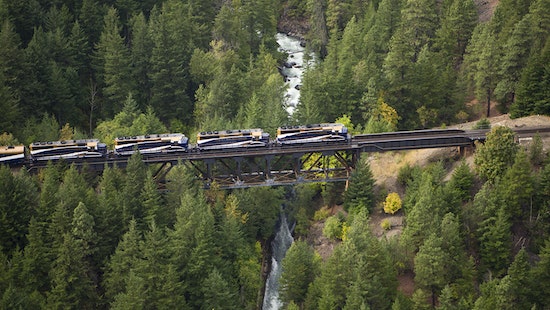 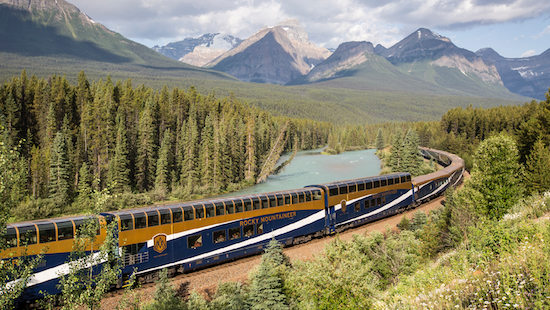 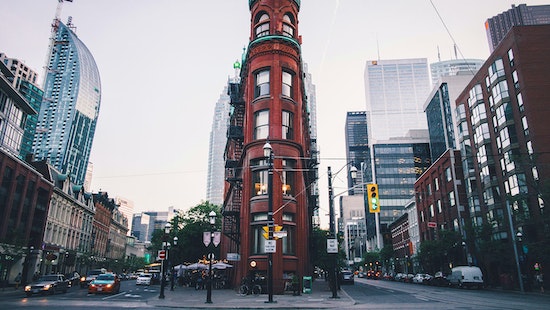 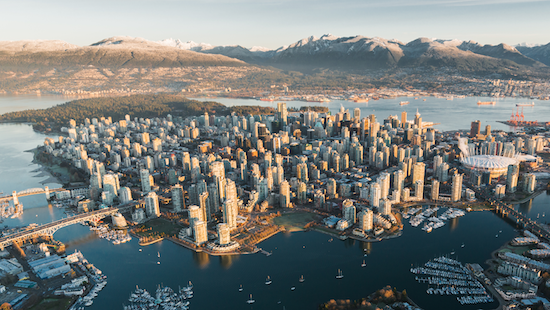 View package
View all
Home / Inspirations /
An Introduction to the Northwest Territories - Where To Go and What To Do
Entire Travel Group used to be known by the individual brands as shown below. The company has not changed, but we have amalgamated under one brand - Entire Travel Group.