Home / Inspirations /
Speak Fijian: 18 Basic Words and Phrases to Learn for Your Next Trip to Fiji

Speak Fijian: 18 Basic Words and Phrases to Learn for Your Next Trip to Fiji 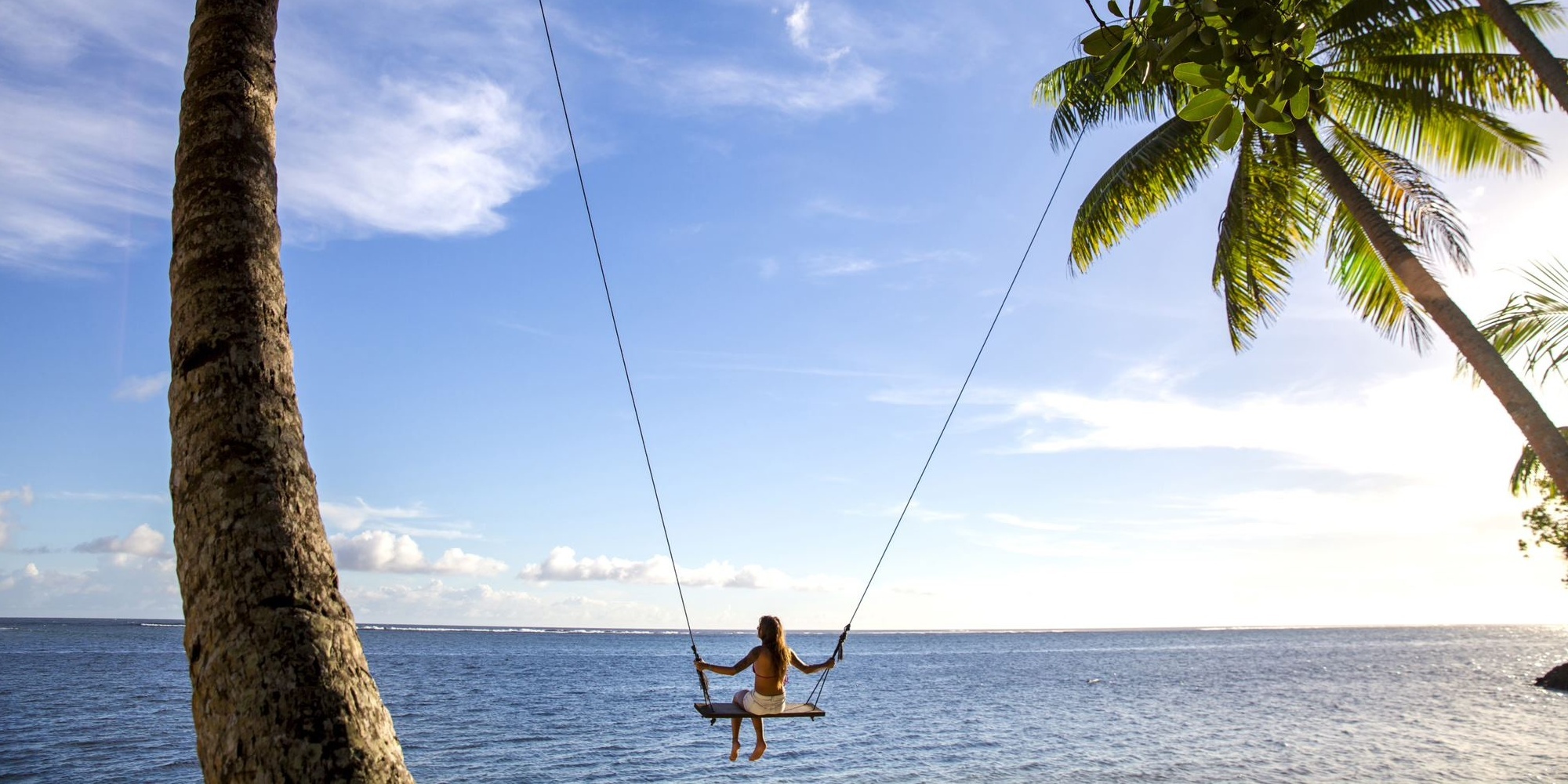 Fiji is not only known for its stunning landscapes and dreamy beaches but also for its warm and welcoming people. While English is widely used in this South Pacific archipelago, it pays to familiarize yourself with its native language. After all, it’s a gesture of respect that locals will surely appreciate. Before heading to Fiji, be sure to bring these commonly used Fijian phrases and words with you.

About the Fijian Language

Fijian, also known as the iTaukei language (the official language of native Fijians) or Vosa Vakavati (directly translated as ‘spoken Fijian language’), is one of the three major languages in the islands. It’s spoken alongside English and Fijian Hindi. It’s the first language of around 350,000 people (over half of the population) and the second language of over 200,000 people.

Some letters in Fijian are pronounced differently compared to Australian English. To help you say them properly, we have listed the sounds that are unique to the Fijian language.

Bula (pronounced ‘mm-boo-lah’) is one of the first words you may encounter in Fiji. The word, which literally means ‘life’ and ‘good health’, is a common way to say ‘hello’ in Fijian. You can use it to greet people, no matter the time of day. It’s also normal for locals to greet each other with a smile or a nod.

When meeting someone in the morning, it’s best to greet them with a sunny yadra (‘yahn-drah’). This word, which translates to ‘good morning’, is a great way to start a fun-filled day.

It’s important to have good manners when visiting any country. In English, we say ‘please’ when requesting something. In Fijian, you can use the word kerekere (‘ker-eh-ker-eh’) to politely ask a local person for help.

When a local helps you out with something, express your heartfelt gratitude by saying ‘thank you’ in Fijian. When thanking someone, you can say vinaka (‘vee-nack-ah’). If you want to take it up a notch, you can also use vinaka vaka levu (‘vee-nack-ah vah-kah leh-voo’), which means ‘thank you very much’.

To respond to a heartfelt ‘thanks’, locals would say the phrase sa donu (‘sah ndoh-noo’), which translates to ‘you’re welcome’.

Tulou (‘too-low’) is an expression locals use to say ‘excuse me’. You can use it when you’re passing by someone else inside the house or in a crowded space. Make sure to bow your head while saying this to show respect to those around you.

If you agree with someone, you can use the word io (‘ee-oh’), which means ‘yes’ in Fijian . To make it more polite, you can add kerekere to say ‘yes please’ or Io kerekere in Fijian.

Meanwhile, if you want to say ‘no’, you can use the word sega (‘seng-ah’). For example, you can decline an offer politely using the phrase sega vinaka (‘seh-nga vee-nack-ah’).

When in Fiji, it’s easy to get swept away not only by endless blue skies and ocean breezes but also by the ‘island time’. After all, it’s natural to take things easy and slow when you’re on a tropical holiday.

The Fijians have an expression for this: Sega na leqa (‘seh-nga nah lehng-gah’). It’s their way of saying ‘no worries’, similar to hakuna matata and all is well. This expression tells you to sit back and be in the moment.

If you want to ask someone ‘how are you?’ in Fijian, you can use vacava tiko? (vah-cah-vah tee-ko). In turn, you can respond with sa bulabula vinaka tiko (‘sah mm-boo-lah-mm-boo-lah vee-nack-ah tee-ko’) or simply tiko (tee-ko), which means ‘I’m well, thank you’.

Getting around a strange place is easier if you know how to ask for directions in the local tongue. In Fijian, you can ask where a place is using ivei na? (ee-vey nah), which translates to ‘where is it?’. For example, if you’re looking for the toilet, you can ask ivei na vale lalai? (ee-vey nah vah-ley lie-lie).

Let’s say you’re asking for directions from a local, but they’re speaking too fast. If you can’t catch what they’re saying and would like them to repeat it, you can say kerekere tukuna tale mai? (‘ker-eh ker-eh too-koo-na tal-eh ma-ee?), which means ‘please say that again’.

Au sega ni taura rawa (‘ow seng-ah nee too-rah rah-wah’) is another great way to have another person repeat what they just said. This sentence directly translates as ‘I don’t understand.’

Social gatherings are a huge part of Fijian culture. Strangers and close friends alike can get invited to dinners as a mark of Fijians’ generous and welcoming culture. During your stay, you’ll hear the phrase lako mai (‘lah-koh ma-ee’) if a local invites you to their home to eat.

It’s no secret that Fiji is filled with breathtaking sceneries. To describe the view around you, you can use the Fijian word totoka (‘toe-toe-kah’), which means beautiful and pretty. You can also use totoka sara, which means ‘very beautiful’.

At the end of your holiday, say goodbye in Fijian using the expression moce (‘moh-theh’). This phrase also applies when you’re going to bed, as locals also use it to bid someone ‘good night’.

If you’re leaving but you plan to meet a friend at a later part of the day, you can use the expression sota tale (‘sow-tah tal-eh’). This is the Fijian equivalent of saying ‘see you later!’.

Plan Your Fiji Holiday with the Experts

There are plenty of Fiji holiday curated by Entire Travel Group. 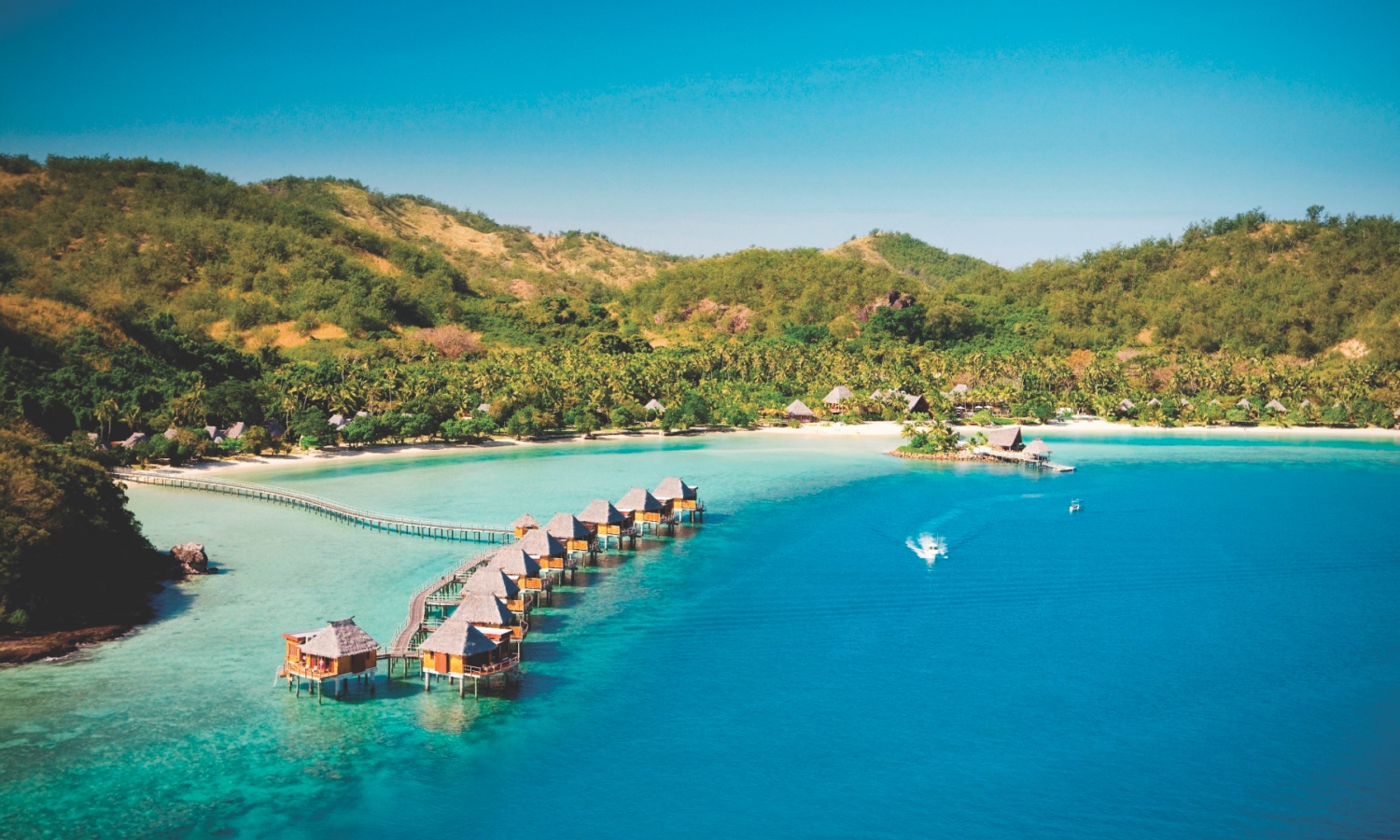 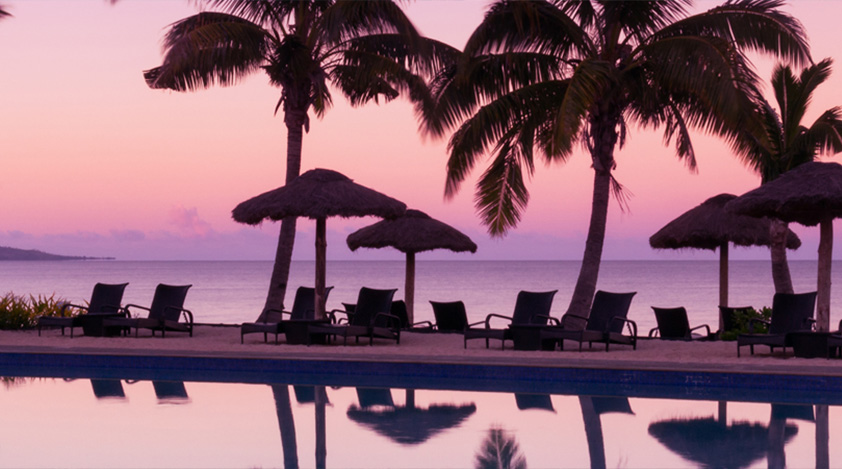 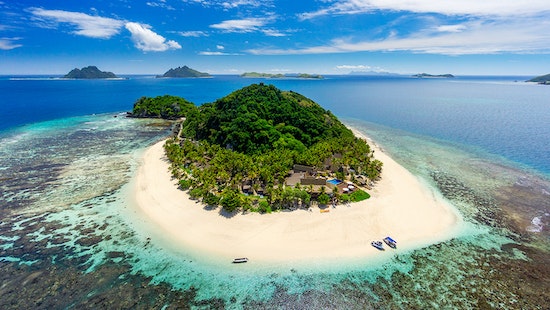 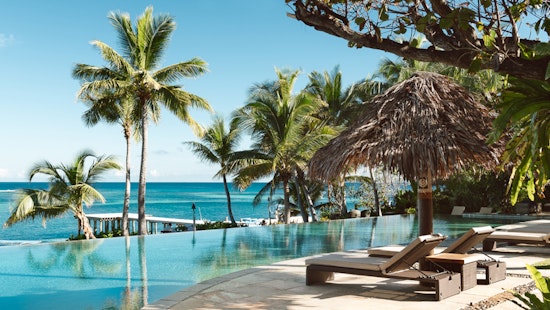 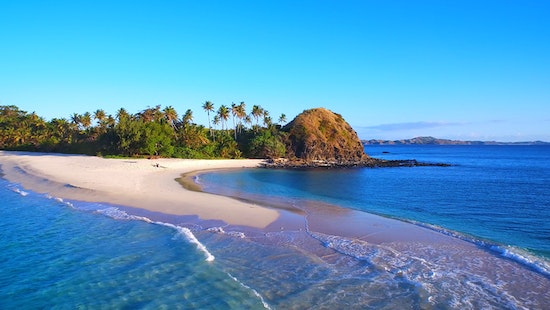 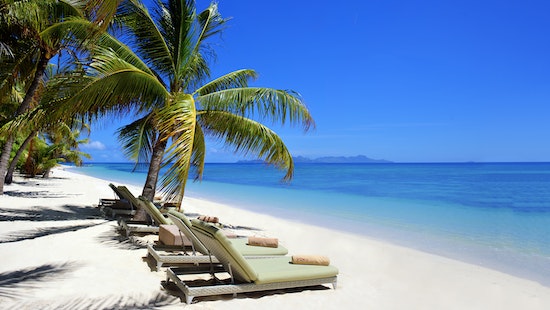 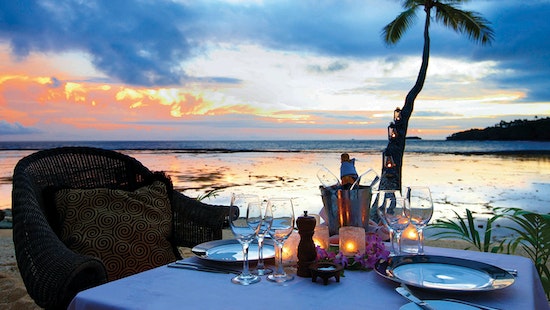 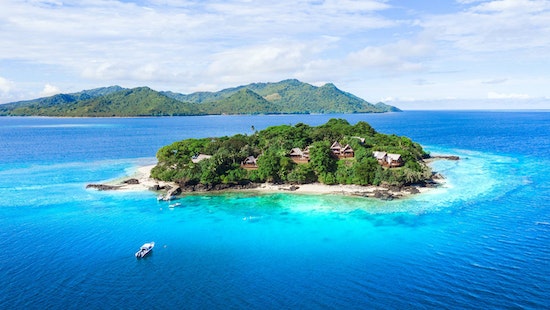 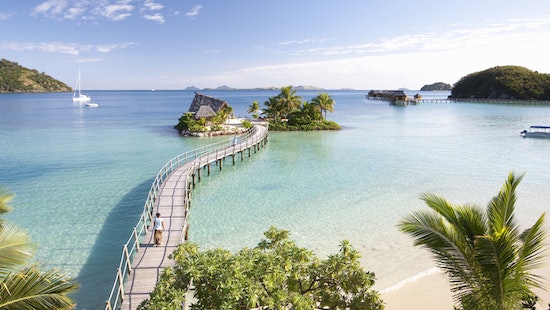