The largest city in the interior is Fairbanks, Alaska's  second-largest city, in the Tanana Valley. The interior region has an estimated population of 113,154 Alaskan Athabaskans, native people of the Interior.

On clear winter nights, the aurora borealis  can often be seen dancing in the sky. Like all subarctic regions, the months from May to July in the summer have no night, only a twilight during the night hours. The months of November to January have little daylight. Fairbanks receives an average 21 hours of daylight between May and August each summer, and an average of less than four hours of daylight between November  and January each winter. 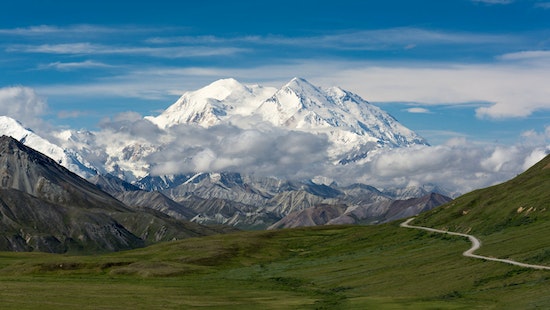 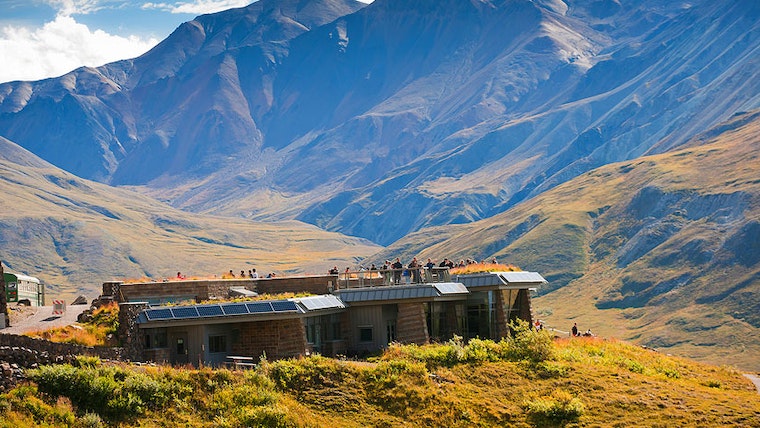 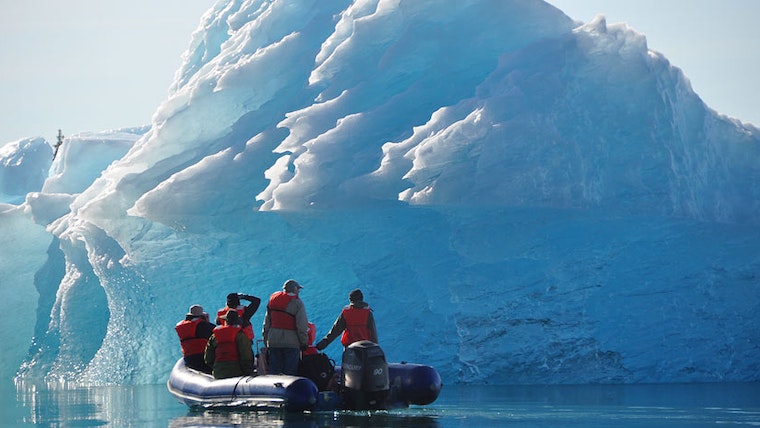 North America Why Travel Alaska By Cruise - 4 Great Alaskan Cruises
View all
Home / Destinations / Alaska /
Fairbanks & Interior Region
Entire Travel Group used to be known by the individual brands as shown below. The company has not changed, but we have amalgamated under one brand - Entire Travel Group.