Home / Inspirations /
7 Things To Do In Paris, No Matter The Weather

7 Things To Do In Paris, No Matter The Weather 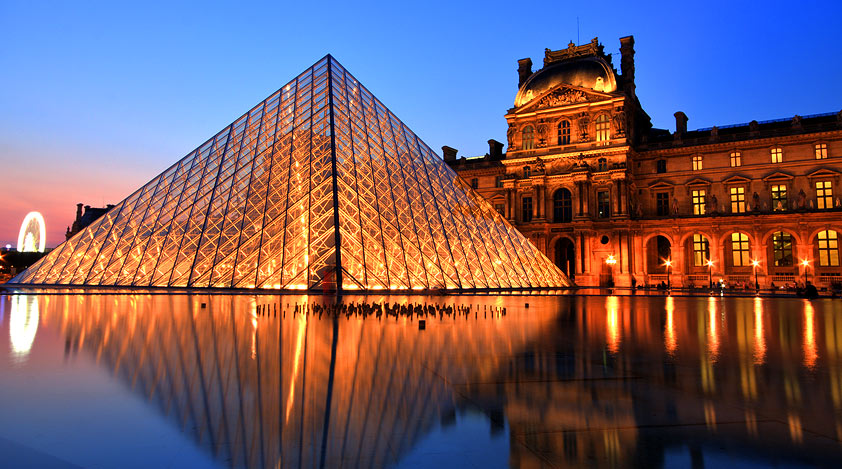 Paris is undoubtedly one of the most beautiful and magical cities in the whole world. From age-old passages and jaw-dropping chateaux to modern structures such as the iconic Eiffel Tower, the capital of France weaves old and new together in an elegant, fantastical way that draws in crowds no matter the time of year.

Now, you would probably imagine a bright and sunny Paris when planning your trip, but what if the weather decided not to play nice? Mother Nature doesn’t play favourites, even if the city in question is the glittering City of Light, but if there’s one thing first-time travellers ought to remember it is that Paris’s magic does not end when raindrops start falling. If anything, it gives more dimension to the timeless, elegant city and diverts attention to fun, unique adventures and activities most visitors probably wouldn’t have considered when it’s all sunshine and rainbows. Read this: There are tons of things to do in Paris, even when it’s raining cats and dogs.

Below are our top suggestions on how to enjoy Paris on a rainy day.

1. SAVOUR HOT CHOCOLATE OR CAFÉ CREME IN ONE OF THE CITY’S CAFES AND TEA ROOMS.

This sounds a bit cliché but if there is one city on this planet where killing time in a café or brasserie is kind of like an unspoken tradition, it can be no other than stunning Paris. The city is full of really good cafes where you can cosy up and get lost in a good book or chat with friends. Plus, French hot chocolate is a decadent experience you would not want to miss. It’s rich and milky and decanted into a bowl instead of served in a cup. Really, it’s more soup than drink. Angelina’s is perhaps the most celebrated spot for hot chocolate in Paris. It’s rather touristy and can get packed on weekends sure, but hey, chances are you won’t mind once you taste their signature pudding-like hot chocolate. It’s totally heaven! Angelina’s fancy Belle Epoque décor also doesn’t hurt.

If shopping is your cardio, you’ll know that shopping or even window shopping in Paris can be one epic pleasure even when it pours, if one knows exactly where to go. Known locally as passages and built during the first half of the 19th century, the city’s covered shopping streets are a delightful and tempting refuge when it’s raining outside. Each of the glass-and-iron ceilinged arcades has its own specialty, say coin collections, stamps or Indian food. There’s one that is dedicated to trendy cafes. And the best part? In most cases, you can go from one passage to another without having to brave the rain!

Paris won’t be Paris without its array of world-class museums. A lot of the city’s permanent exhibits can be seen for free and the museums themselves are works of art most of the time. The famous Mona Lisa awaits you at the Louvre, the largest museum in the world, and the train-station-turned-museum Musée d’Orsay is replete with works by Manet, Renoir, Van Gogh and Gaugin to name a few. There’s also the Centre Pompidou, visited by millions for its unique architecture, and the Musée National du Moyen Age important collections of medieval art includes the allegorical and stunning Lady and the Unicorn tapestry cycle. Really, Paris is so filled with top-flight museums culture vultures will be having a field day!

4. DISCOVER THE UNDERGROUND ARTERIES OF PARIS.

This might not be a tempting idea for claustrophobics but for those who don’t get squeamish in cramped places, the city’s underground arteries offer a unique adventure that gives travellers a different perspective of Paris. The Paris Sewer System Museum allows travellers to explore the city’s sewers which strikingly mirror much of the boulevards aboveground. Imagine walking along an open sewer that runs beneath Champs Elysées and you’ll get why not just a few people are willing to plunge into this unconventional museum. If you’re also worried about the smell, you’ll be happy to know it’s not as unpleasant or smelly down there as you might think. Another cool thing about the Sewer Museum is it teaches visitors not just the history of Parisian sewers but also how the city has coped with and continue to improve on water and waste management. If you’re a fan of those “how to” shows, you better put this museum at the top of your must-visit list.

5. GET A DOSE OF THE MACABRE IN THE CENTURIES-OLD CATACOMBES DE PARIS.

Since we’re already underground, might as well go all the way and take a walk on the city’s spooky side. The Catacombs of Paris trace all the way back to the Roman era, originally carved out as mines for limestone. The capital’s population boomed during the Industrial Revolution and the city planners, faced with unavailability of space where the additional residents could live, decided to relocate their dead to the old mines, thus turning them to a labyrinthine ossuary. Today, the subterranean tunnels house the bones of over six million people, including famous (and infamous) historical superstars such as Jean-Paul Marat and Maximilien de Robespierre. Only two of the 186 miles Catacombs are open to visitors, but that’s enough to surely give anyone the chills if the entry inscription “Arrête! C'est ici l'empire de la Mort” (Stop! This is the Empire of Death) didn’t quite manage it.

No, we are not talking about the cinemas that are commonplace in malls and other modern establishments nowadays. Paris has many old-school cinemas that have been in operation for decades and even a century for some. A lot of them also play original classic films in their own language and have interiors that haven’t lost the touch of the era when they first opened to the public. Top choices include the 1920s Egyptian/Art Deco film house The Louxor, and the Grand Rex which boasts the largest screen in all of Europe. There’s also Le Brady in the Strasbourg-Saint-Denis quarter which belonged to the cinemaker Jean-Pierre Mocky, and of course Le Cinéma du Panthéon, the oldest surviving movie house in Paris.

Even a vibrant and stunning city like Paris can’t help but have its own share of legends creepy enough to frighten the living daylights out of most people. If you want to face your fears and discover the hair-raising stories that shroud the city, Le Manoir de Paris has made it oh so easy for you. About 17 of the creepiest Parisian legends come alive in this walk-through haunted house, including the Witch, the Vampires of Paris, the Crocodile in the Sewers, the Bloody Baker, the Phantom of the Opera, and yes, the Man in the Iron Mask. You can also turn the fear factor up a notch by signing up in one of their escape rooms! Think getting locked in a scary room (with possibly some horrifying characters) which you’ll have to escape in maybe 45 minutes, or else. Also, if the talented actors and highly-detailed sets in Le Manoir de Paris do not strike you as spine-tingling for some reason, do remember that the manor stands in the site of a former prison and leper colony—who’s to say if it’s just one of the stage performers you’re looking at and not something else. 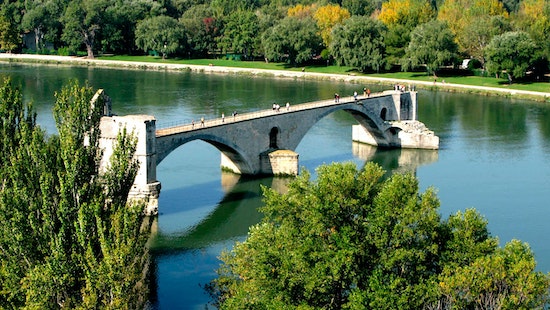