CHAMPAGNE lying to the east of the Paris region, is one of the great historic provinces of France. Best known for the sparkling wine that bears its name, France’s Champagne region is a land of vine-covered hillsides, family-run cellars, and clinking glasses.

The Champagne is not the only place that produces sparkling wine, but it’s the only one with a solid claim to the name. Only those produced in the area can be called champagne, the others are just sparkling wines. For fans of the bubbly, travelling to the region for the sole purpose of enjoying champagne right where it originated is a big must. People are also attracted to the region because of its old cities and villages straight out of some storybook. The soaring Notre-Dame Cathedral in Reims teases the imagination with its 13th Century Gothic art, the half-timbered houses of Troyes offer a glimpse into medieval France, while Langres, perched on its rocky promontory, seduces visitors to melt into the laidback vibes of country life.

Things To See And Do 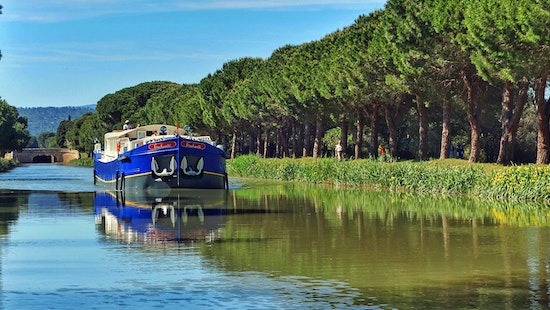 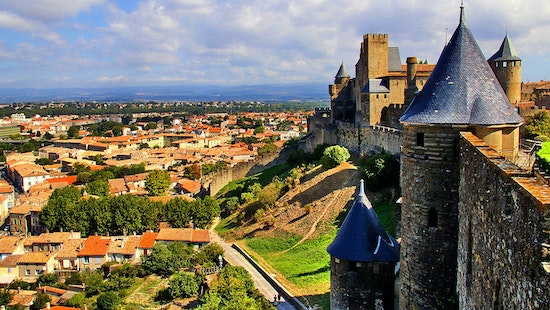 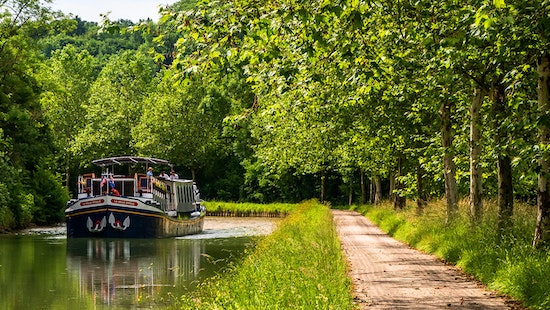 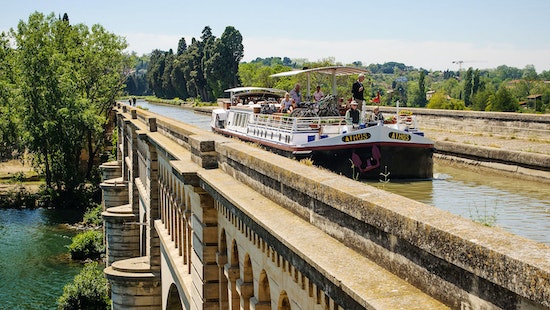 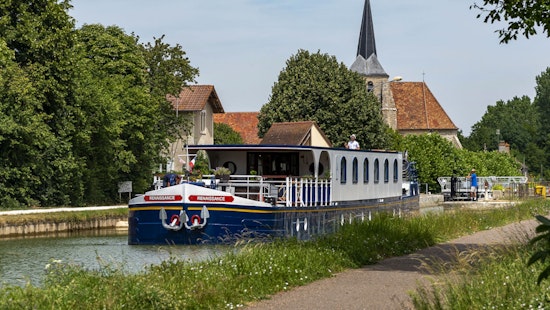 Read what we've written on Champagne 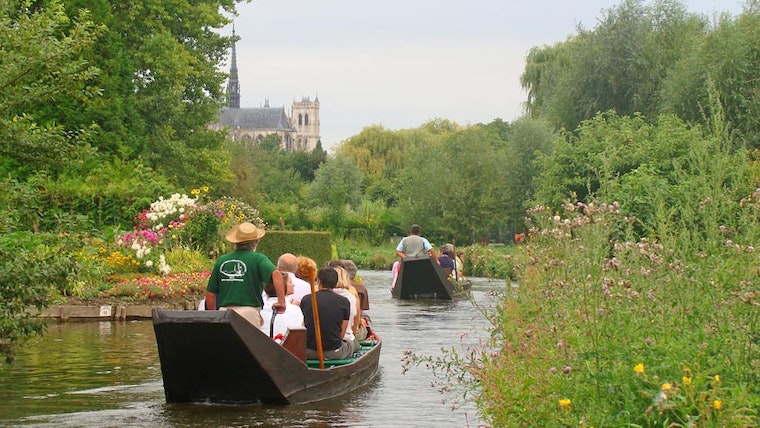 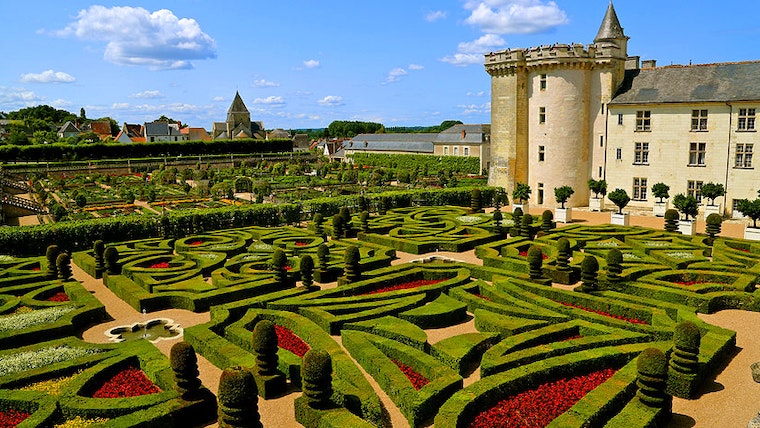 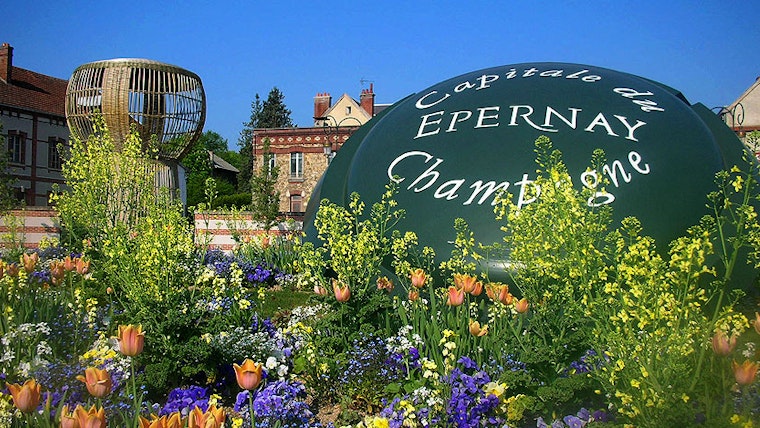 Podcasts Chateau & Champagne podcast
View all
Home / Destinations / France /
Champagne
Entire Travel Group used to be known by the individual brands as shown below. The company has not changed, but we have amalgamated under one brand - Entire Travel Group.